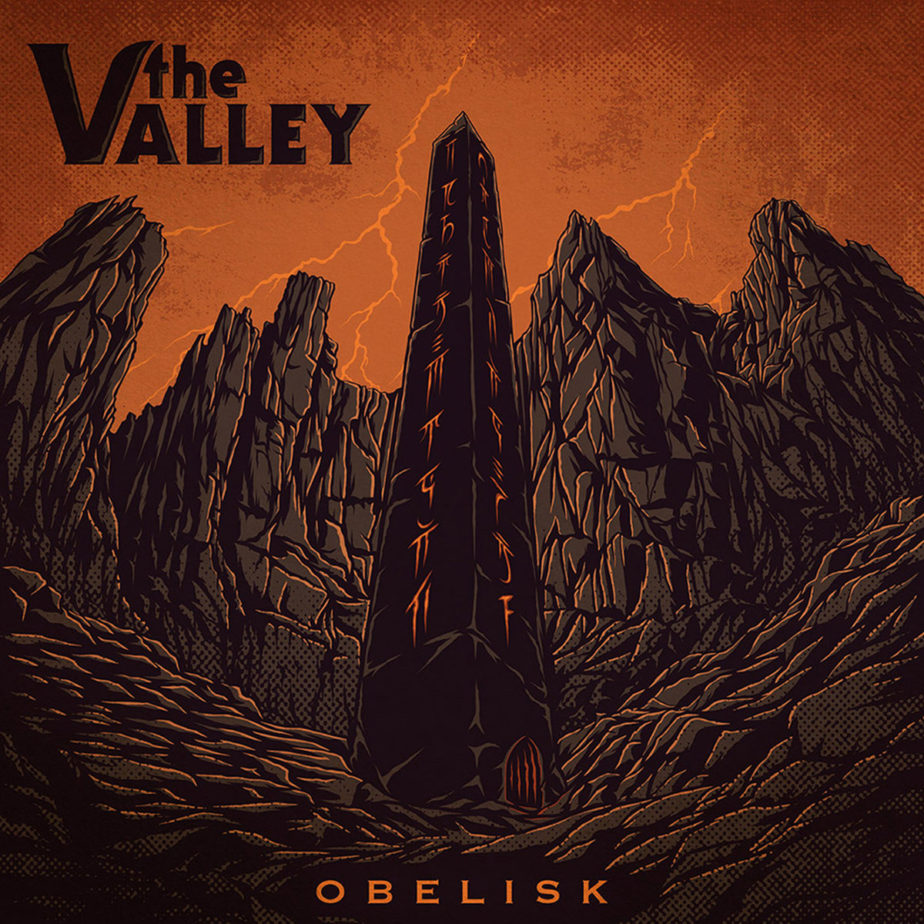 The Valley is a trio from Cape Town, South Africa and after a couple of earlier Single releases, have arrived with ‘Obelisk‘. The six-song EP dropped back toward the end of August and finds Anton Louw (vocals and guitar), Le Roux Hofmeyr (bass and backup vocals), and Charl Stemmet (drums and backup vocals) in top form.

With a slight bend toward Alt. Rock-infused Desert / Stoner Rock, the trio possesses an intriguingly unique sound, to say the least. It is littered with quite psychedelic elements and heady moments. Trippy, yet tightly wound, these guys clearly vibe with an obvious Nineties style at times.

A plethora of effects ripples throughout the hazy passages of cuts like “Revelation“. Then there’s the Goth-Punk aesthetics of others, such as “Twist The Knife” or “Venom City“. Yet, it is the ones with unapologetic psyche tinting that are the most enjoyable. “Basilisk” and the incredible instrumental “Cave” immediately come to the forefront in that case.

So, enter The Valley and their presentation of ‘Obelisk‘ for your perusal, via the Bandcamp embed below. If you dig far outside-of-the-box music that can be a little hard to label, classify, or quantify, then here you go. Explore this and see where it takes you.