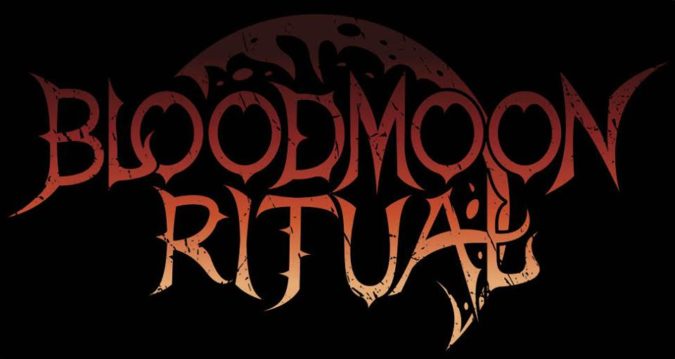 When the term “supergroup” was coined way back whenever, the new collective known as BLOODMOON RITUAL are the exact type of band that it was meant to describe.

Without question for me, the “super” part of this band is indeed the group that comprise its roster: vocalist Rob Dukes (Generation Kill, ex-Exodus), former Sacred Reich drummer Greg Hall, guitarist Chris Cannella (Autumn’s End), and on guitar and bass, respectively, Eric Meyer and Michael Gonzalez, currently of Dark Angel.

With a pedigree of veteran players such as this, BLOODMOON RITUAL promises to be one of this year’s most decimating acts to manifest.

Much like this news article, brief and to the point, BLOODMOON RITUAL describe themselves as “a perfect hybrid of metal, groove, thrash, and rock and roll!“

More info and updates to come….