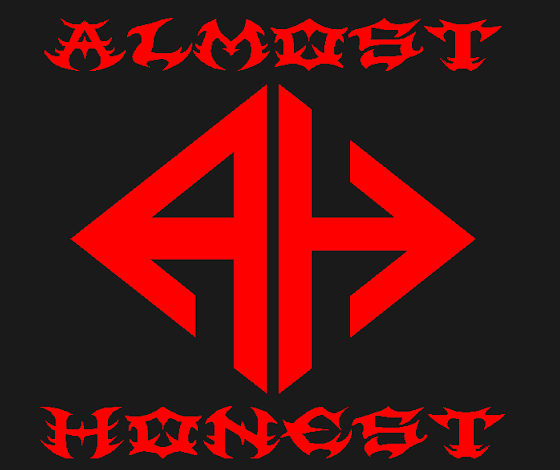 If you know anything about The Keystone State’s ALMOST HONEST, you know they are a trailblazing entity all about creating uniquely interesting music.

In creating and recording such, ALMOST HONEST – Shayne Reed (vocals and guitar), Seth Jackson (vocals and bass), and Quinten Spangler (drums) – landed on the Riff Relevant radar two years or so ago, when the trio’s 2017 release ‘Thunder Mouth‘ was reviewed. Back in March of this year, the guys returned with another superb studio construct, 2019’s  ‘Seiches And Sirens‘ [review].

It is this sophomore outing from the band for Electric Talon Records that boomerangs us back to where we are now. Yes, that is right here, standing by as ALMOST HONEST conjure forth their new, official live performance video for the song “Dancing Shaman And The Psychedelic Cactus“. This lively little ditty consists of punchy, high-energy rock and roll riddled with pulsing rhythms… none of which means a thing if ain’t got that ALMOST HONEST swing.

Filmed at JB Lovedraft’s in Harrisburg, Pennsylvania, this chugging number’s precision-controlled advance is tight and bounces right along. With oft-time eclectic nuances grasping the listener’s attention and imaginatively fantastical lyrics weaving their tale, the stage is set.

Check out the new video from ALMOST HONEST below while the album it hails from, ‘Seiches And Sirens‘, is available now. Find it at most reputable streaming services.