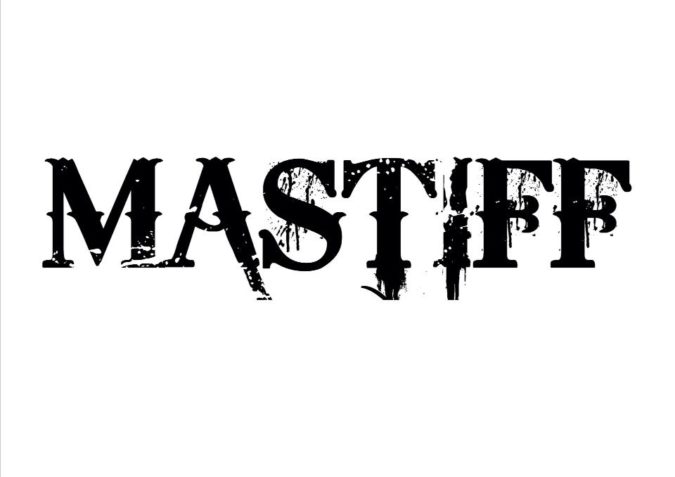 Kingston Upon Hull, United Kingdom’s heralds of heaviness, the sludge monstrosity MASTIFF, will release their latest full-length album in February.

‘Plague‘ is set for release on February 1st, via APF Records. Today, the official video for the new single “Vermin” has arrived. As you will hear, the band – Jim Hodge (vocals), Michael Shepherd (drums), Phil Johnson (guitar), James Andrew Lee (guitar), and Dan Dolby (bass) – brandish abrasive volatility and aggression in their music.

‘Plague‘ is the follow-up to 2017’s ‘Bork’ EP and the band’s 2016 début release ‘Wrank’, it contains eight tracks of angered disgust channeled through harrowing, apocalyptic savagery called songs. You will find pre-order options at the following links from APF Records:

In related news, MASTIFF will undertake several live performances in the U.K. this February and March, including an APF Records Showcase, and you can find those dates listed below.