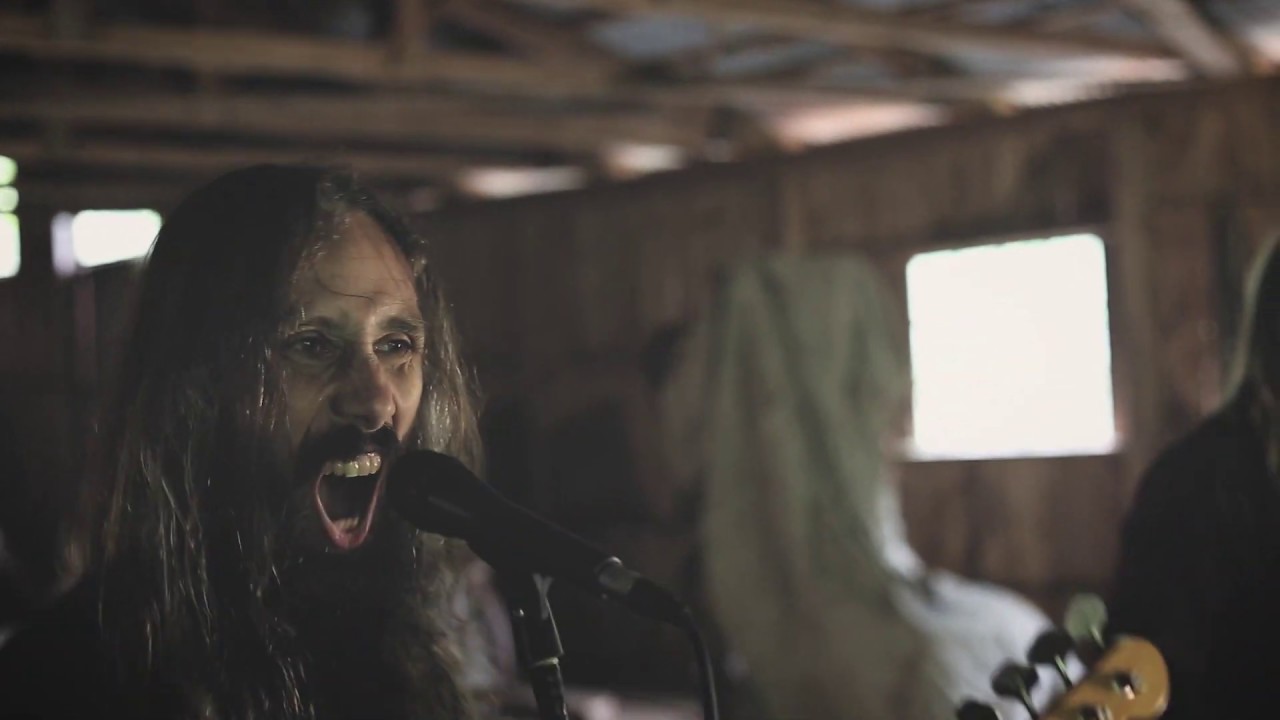 Sweden’s heavy stoner/prog rock band VOKONIS has unveiled an official video for the title track of their newest album, one that is expected to arrive later this year from The Sign Records.

Within the new album’s title track single, “Grasping Time“, the trio paint a vivid aural portrait using shifting textural transformations as things go from sedate calms to much denser jams. The band is clearly staying true to their roots, yet doing so while incorporating larger melodic aspects and atmospherics, adding new dimensions to VOKONIS. Part of that also includes expansion in the band’s vocal department, as bass player Jonte Johansson handles the lead vocals for the first time.

“As we toyed around with the idea of sharing vocals we found out just how much more stuff Simon could do with the guitar. Playing leads or more complex riffs while I’m singing was something we only dreamed of before.”

Within the video for the song, people will recognize a new face sitting behind the drum kit, Peter Ottoson. Just last month, VOKONIS announced that Emil Larsson was amicably leaving the band and that the upcoming ‘Grasping Time‘ album would contain his final musical contributions with them.

“Emil has decided to leave Vokonis. There are no bad feelings involved. Emil felt done with the band and wanted to leave the position for a person that would feel love for the songs and the band. The new record we recorded in 2018 will be Emil’s last contributions to the band. We are of course incredibly sad by his decision, but that is life. We are excited to welcome Peter as our new drummer.”

Fans of VOKONIS will get the opportunity to hear Larsson’s last works when the ‘Grasping Time‘ album arrives this autumn from The Sign Records. In the meantime, check out the album’s title track via the official video below.