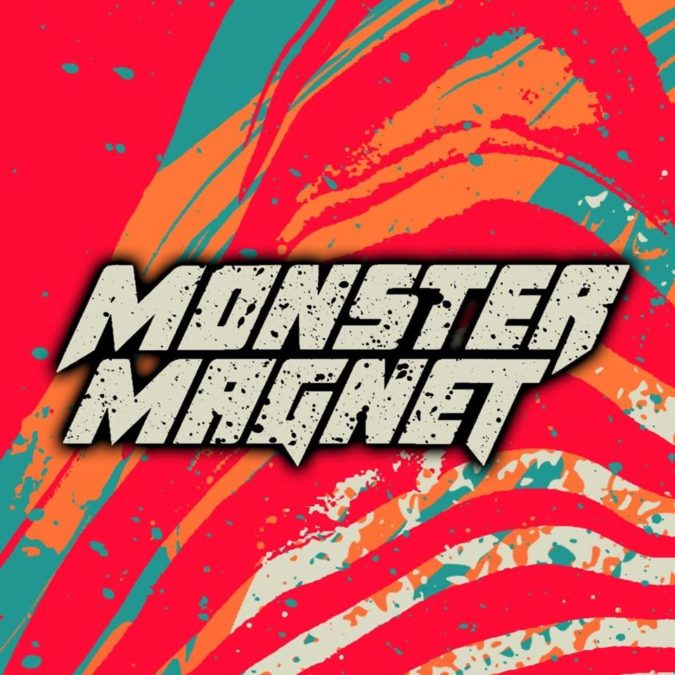 “A Celebration Of Powertrip” is the planned trek to properly commemorate the music of the band’s fourth studio album release, ‘Powertrip‘. Their live set will feature select cuts from this seminal album, as well as many MONSTER MAGNET fan favorites. The tour will begin March 20th in Brooklyn, New York, and will run through April 18th for its close in Sayreville, New Jersey. Support on the tour will come from Nebula and Silvertomb.

‘Powertrip‘ arrived in June of 1998, and quickly became the band’s commercial breakthrough, a process begun with its predecessor, ‘Dopes To Infinity‘. The meteoric ascent of the Matt Hyde (Kreator, Trivium, Gallows) produced ‘Powertrip‘ was due largely to the hit single, “Space Lord“, then pushed even further by cuts like “Powertrip“, “Temple Of Your Dreams“, and “See You In Hell“.

Eventually, the album would reach #1 on the Heatseekers Charts, #21 in the German Charts, #65 in the UK Charts, and #97 on the Billboard 200. The album was certified gold by the RIAA on January 25th, 1999, and it undoubtedly played a major role in the popularity and successful longevity of MONSTER MAGNET.

With 10 full-length studio albums, several EPs, compilations, and countless video singles under their rocket belts, MONSTER MAGNET have become synonymous with the stoner rock genre. In recent years, the band led by the enigmatic Dave Wyndorf has hinted at plans for honoring this landmark record, and the future is now at hand.

Find a complete itinerary and the routing of the upcoming “A Celebration Of Powertrip” North American Tour listed below.