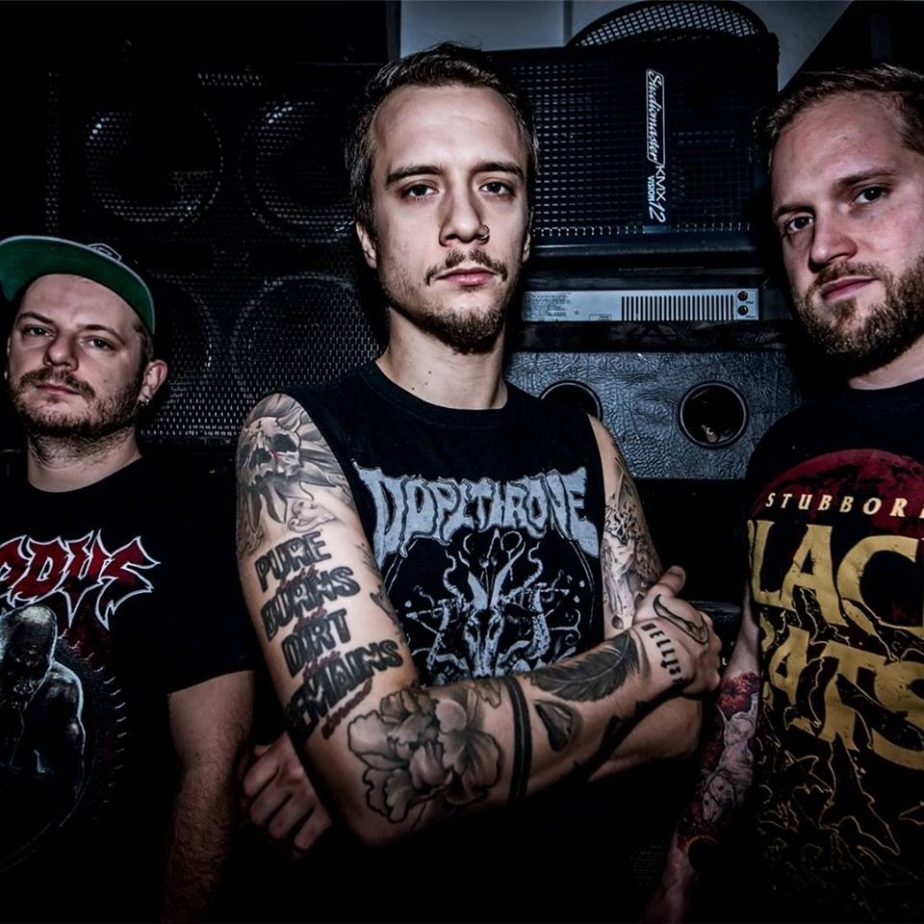 Budapest’s Apey & The Pea are one of the most underrated bands in the world of Metal and Hard Rock. There, I said it… and I said it because as they near the release of their third full-length album ‘Hex‘ (September 2017), most people are oblivious to this kick ass band.

Perhaps that will begin to change once you check out their brand new Official Video for the track “Slaves” below. It is definitely one of the heaviest cuts the band has yet to deliver, an ultra metallic assault of razor-sharp riffs and day-long grooves.

While the full details for ‘Hex‘ are sparse, it follows Apey & The Pea‘s 2014 album ‘Hellish‘ and 2013’s ‘Devil’s Nectar,‘ plus a 2011 début EP. You can bet I’ll be bringing you further details once they are available but for now, you need ‘Slaves‘ in your life.