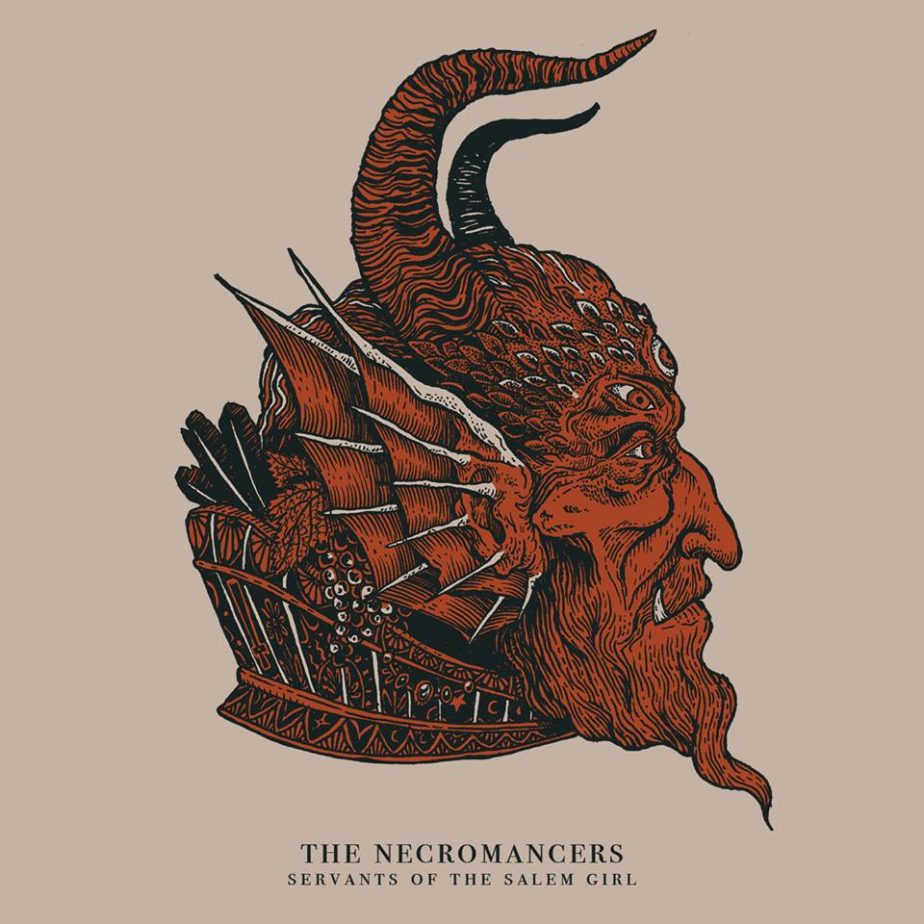 Ripple Music has announced their latest addition to their rapidly exploding roster of fantastic bands from all around the globe. Today’s news finds the label welcoming the French psych/occult rock band The Necromancers to the family.

The quartet will release their debut album ‘Servants Of The Salem Girl’ on August 18th, it will be available on limited edition, multi-colored vinyl and worldwide in a black vinyl edition, as well as on CD and digital.

The music created by The Necromancers is inspired by and rooted in mythology, religion, fantastical tales from European literature, and an obsession for classic horror cinema.  Experimenting with progressive rock, heavy psych and the 70s pagan / proto-metal of bands like Black Sabbath and Coven, they take these elements, throw in large doses of NWOBHM influences and douse the entire lot in lysergic illusions.

Check out The Necromancers‘ new official video streaming below for their song “Black Marble House” from their upcoming debut. Meanwhile, guitar player Tom Cornière commented on these recent events, saying:

“The band is still young… We never would have thought of signing with a label like Ripple. We could hardly have hoped for better. It’s an honour and a surprise. Now, we are looking forward to the next tour and to be able to share our album wherever we can.“