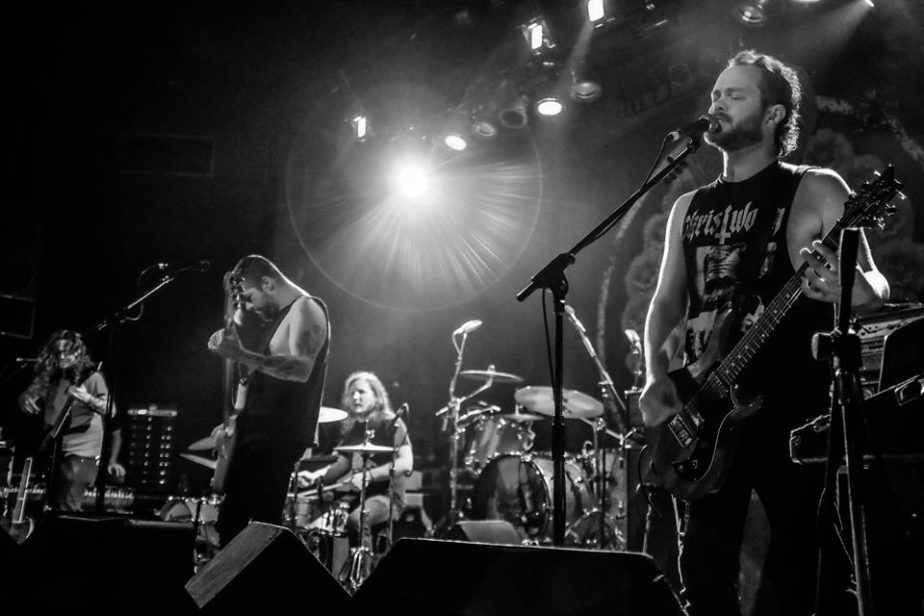 The band has announced a three-date tour with Sumokem in Arkansas and Oklahoma for January, then a slightly larger tour with Ruby The Hatchet in February. Pallbearer will close out the month of March with an appearance at the Decibel Metal & Beer Festival 2018 on March 31st.