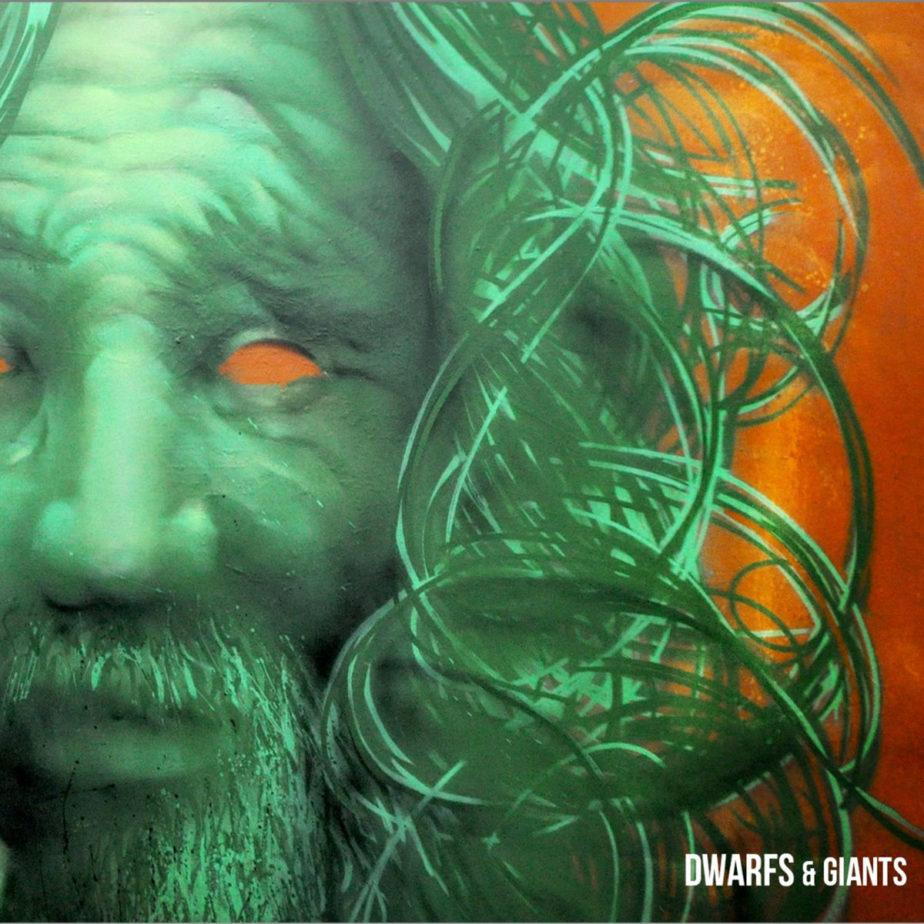 Agent 007, aka James Bond, never had to encounter an enemy this empowered when he took on Maud Adam’s villainous character Octopussy in the 1983 film of the same name. See, the Gdynia, Poland-based collective that is Octopussy recently released their most sinister record to date, ‘Dwarfs & Giants‘.

The reason it is so sinister, if you will, is partially due to the caustic content contained thereon. This sextet, yes, the band consists of six members… count’em: Jan Babiński (vocals), Konrad Ciesielski (drums), Piotr Danielewicz (guitars), Michał Banasik (guitars) Marcin Bąkowski (bass), and Michał Koziorowski (keys), are their very own weapon of mass destruction.

The other impressive factoid, at least to me, is that the guys recorded this record live in just a matter of days. Once you hear ‘Dwarfs & Giants‘ then you too should understand why that is impressive as all get-out.

The music on such powerful cuts as “Birdman“, “The Search“, or title track “Dwarfs & Giants” is highly energized. Sure, it qualifies as stoner rock without question, but it also traverses territories of grunge and southern rock. These songs, like others, are aggressive and even a bit relentlessly funky at times.

For me personally, there’s a section of back-to-back numbers where things really ignite and shine with headier material. That music is overflowing with an ample amount of atmospheric psychedelia and lysergic-laced blues. Superb standouts, such as “Run From The Raging Mob“, the Delta blues of “Bring Me The Light“, and the blissful “Float” are like a trip within a trip.

I also must mention the nearly ten and half minute album-closing “Future Western“, an epic delving into all of the aspects touched upon at other points. This grandiose composition is what I would imagine would result from a Sergio Leone-meets-Timothy Leary-and-they-make-music-together experience.

Far-reaching and oceanic, like an eight-legged entity moving under, upon, and beyond waves of dynamic consistency, this merely hints at what Octopussy has going on. The band’s sophomore outing here is both the long and the short, the small and tall, the peak and the deep, or the ‘Dwarfs & Giants‘ of some damn fine rock ‘n roll, if you get my drift.