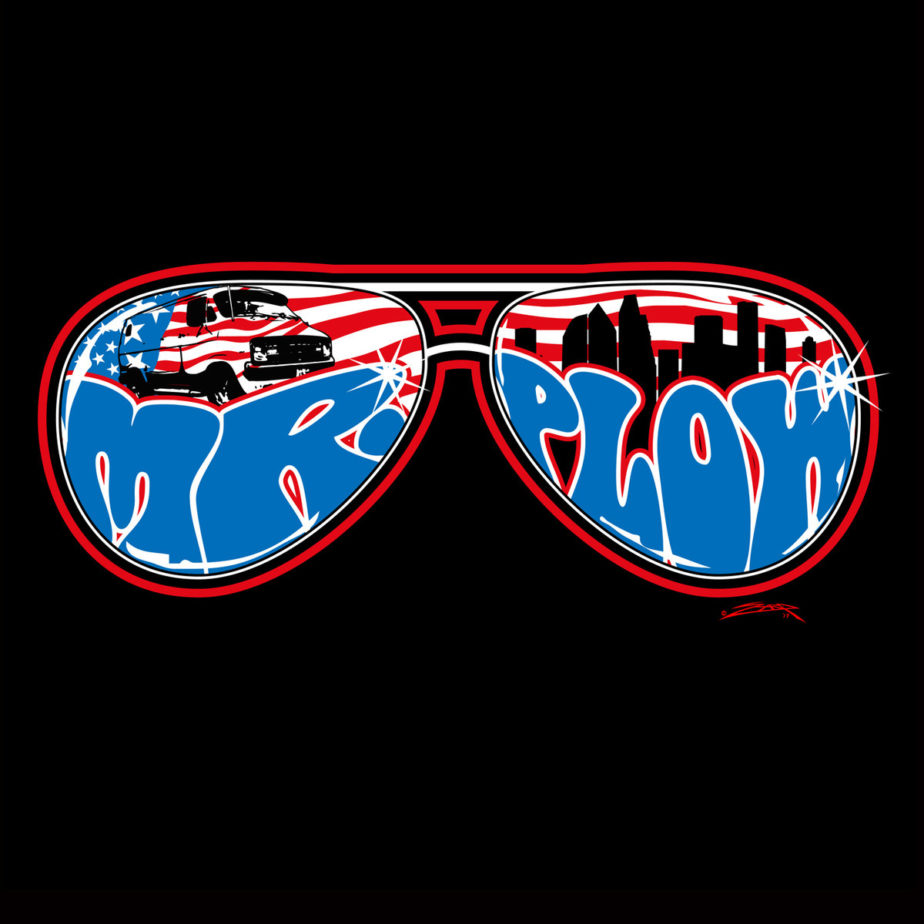 First, ‘Maintain Radio Silence‘ will arrive through Ripple Music on August 10th and we have the album artwork, tracklist, pre-order, and an exclusive première of the new single “Memento“.

Formed over twenty years ago, MR. PLOW bucked the trends then taking place in rock music at the time, particularly at the birthing of the stoner rock genre. Forging their own path, MR. PLOW explored music with catchy hooks and familiar pop culture contents in their song subjects. They fashioned songs after author Kurt Vonnegut, curious Cannibal Corpse covers (check out ‘Maintain Radio Silence’s take on ‘Hammer Smashed Face’), comic books, J.R.R. Tolkien, and, of course, The Simpsons animated series from which their name was inspired.

“I’ve been a huge fan of Mr. Plow since their early days. I personally have all their albums in my collection, so it was a no-brainer to ask the lads to join the Ripple family. The new album is better than anything I’ve ever heard from them before and will definitely open up new ears and eyes in the stoner/doom community.“

Taking our cue from Todd, open up your ears now and have a listen to “Memento“, the second single to surface from the upcoming album. MR. PLOW guitarist and vocalist Justin Waggoner gave us some interesting insight into the song, revealing:

“Memento’ is a song loosely inspired by the movie of the same name, which starred Guy Pearce as a guy who woke up every day with a fresh case of amnesia and tattooed messages to himself to try and decipher the mystery of his life.  More generally, the song is something of a meditation on life’s inevitable spiral into dementia, despair, and, ultimately, death. We hope you enjoy it!

Wow! How’s that for reference? We do not have to tattoo it upon our flesh to recall it tomorrow, “Memento” is right here to be heard today! We have included their previously shared first song, “Sigil” at the end, as well.