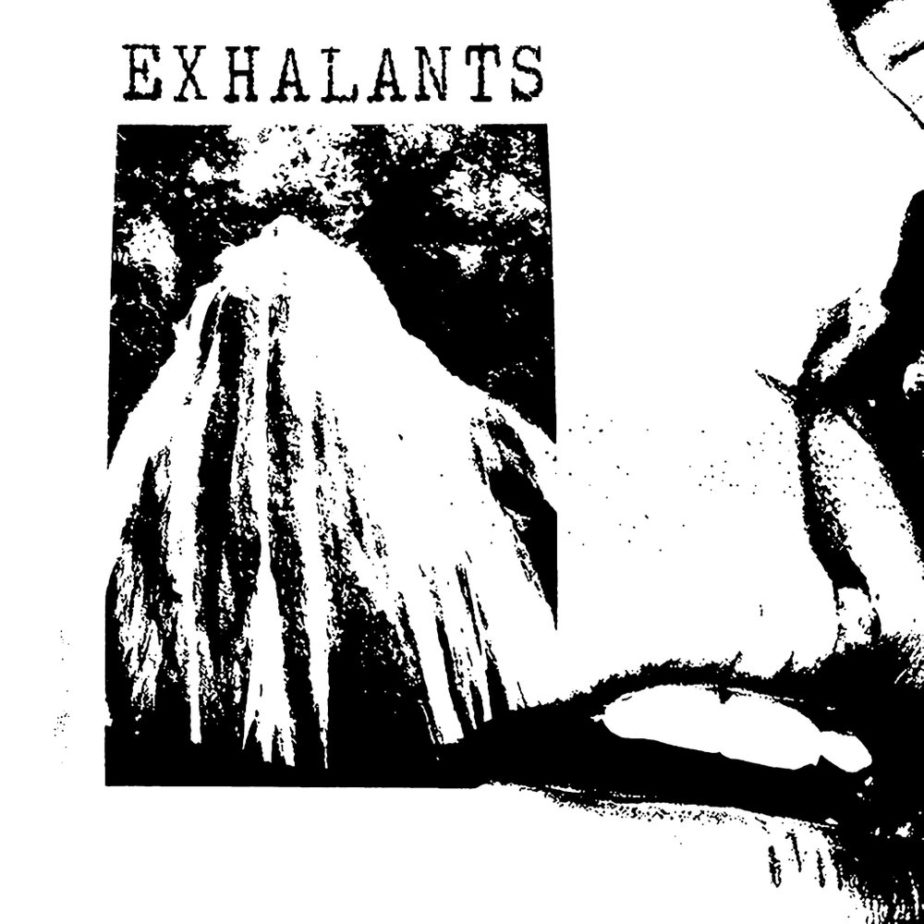 The record was tracked and mixed by Ian Rundell (Ghetto Ghouls) in Austin and mastered by Greg Obis (Yeesh) at Chicago Mastering Service. Along with the unveiling of its artwork here, we are stoked to share the first single to surface from the album also, “If Only“.

You will find the song is a dynamic construct with tranquil, haunting melodic nuances that beget passages of obliterating, caustic abrasiveness. It incorporates a broad spectrum of genre styles, from atmospheric alt. rock and post-hardcore, to full-on aggro metal.

Steve shared the following about the song:

“It’s a very simple riff, but explores the power of dynamics, which has seemed to lost it’s touch with a lot of modern music. It takes a lot of vulnerability to be that quiet and I think the lyrics and substance of the song perfectly reflect that; the vulnerability of battling depression and being open about it. But I like to think that there is some power behind that, being so brutally honest in a public setting. Society has put such a stigma on depression and mental illness. It’s bullshit. I feel like it’s something that should be expressed and talked openly about. You can’t make any progress if you don’t know what needs to be worked on.“

Stream “If Only” here, while the album it originates from, the S/T Exhalants, will be released this week, on August 24th from Self Sabotage Records. You can find pre-order options HERE.