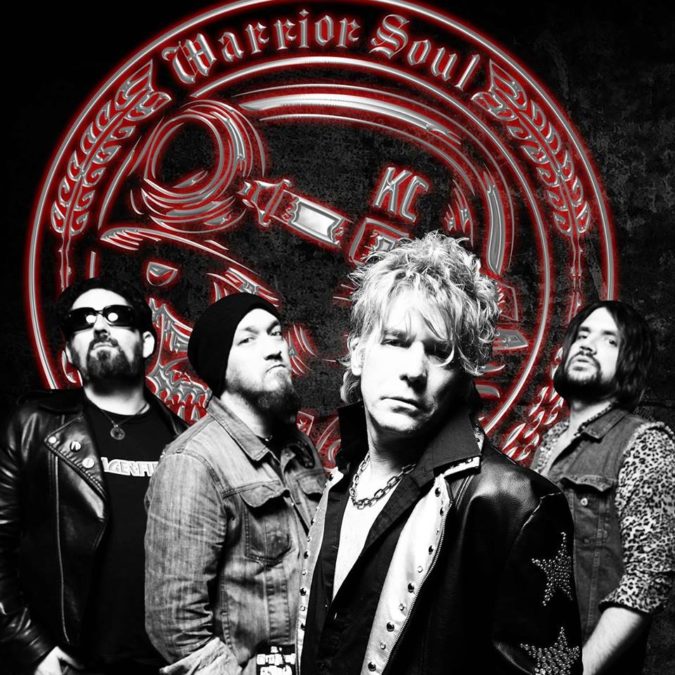 WARRIOR SOUL, one of rock and roll’s more volatile and angry bands have announced a string of U.S. and Canadian live dates that will begin in mid-December.

Dubbed the “End Of The Lash Tour 2018“, the trek consists of six confirmed appearances at this time, three in the U.S. and three in Canada. Although the venues are TBA (except for the Hamilton, Ontario show at Club Absinthe), the jaunt will launch in Chicago on December 13th. You can find the full itinerary listed below.

The name of the tour is a reference to the late 2017 album release from WARRIOR SOUL, ‘Back On The Lash‘. It was issued through Livewire / Cargo Records UK in December of last year.