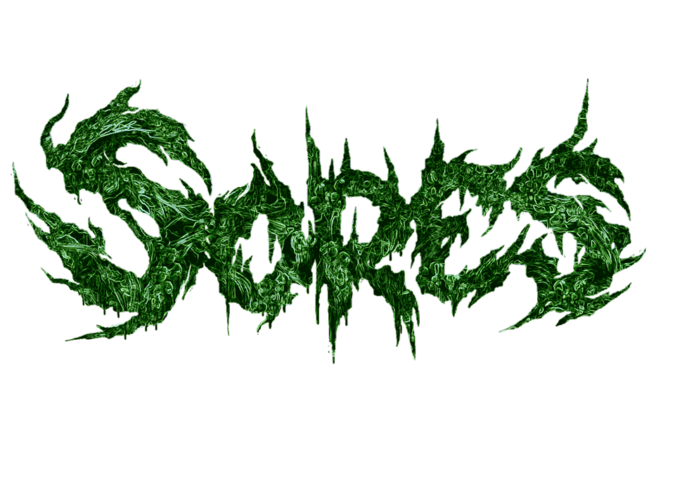 Several veterans of the Northeastern U.S. extreme metal and hardcore scene have united together in a new caustic band of abrasiveness, SORES.

With musicians either now or formerly in such bands as Exhuming Pamola, Bloodborn, Hatred Alive, Choked Out Again, and Tradition To Kill, among others, SORES oozes experience. Speaking of experience, what brings us here today is to experience the exclusive première of “Hypocrite“, the title cut off the new SORES EP set to arrive on November 22nd.

On this track, SORES – vocalists Jeremy St. Peter and Kyle Cyr, guitarist/bassist Arron Janell, drummer Eric Johnson, and guitarist Justin Johnson – quickly establish what the band is all about. Which is brutality and sonic savagery, with their blended mashing of crust-encased hardcore, death metal, grindcore, and powerviolence metal.

SORES are collectively determined to continue championing the spirit of underground extreme metal, just as the band’s individual members have previously done. Now, unified together within a band that ignores trends, one forging their own way forward in a scene being overrun with mediocrity, SORES exudes the non-conformist lifeblood in their music and attitude.

Along with today’s song début, the SORES ‘Hypocrite‘ EP artwork and tracklist are also unveiled. The EP will be available on November 22nd.