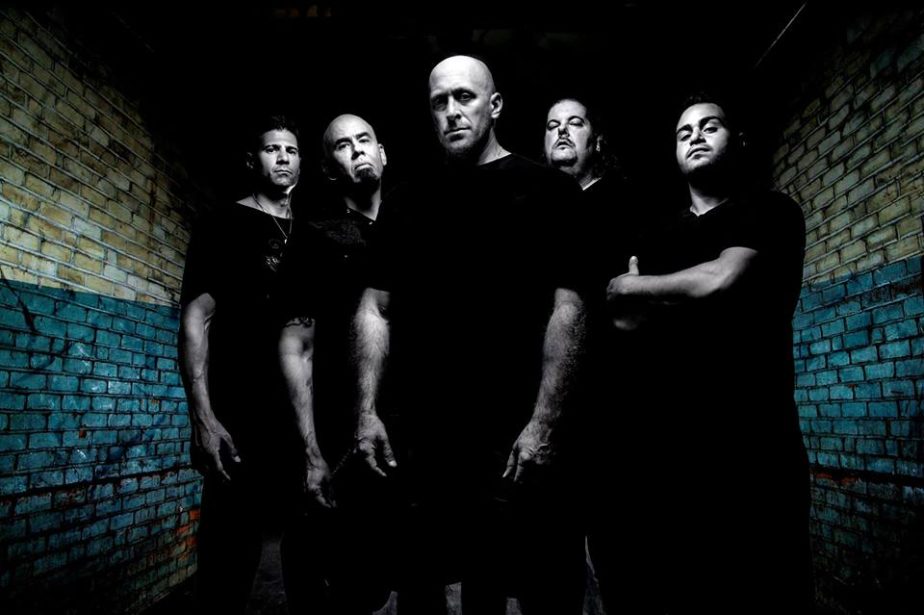 ‘Terrible Things‘ is slated to be independently released on March 10th and is the anxiously awaited follow-up to the band’s 2014 outing, ‘Black Hearse Serenade’. It will be I.N.C.‘s third full-length offering since their reformation in 2010. It found the band working once again with Nicky Bellmore, who recorded the previous album also, at Dexters Lab Recording in Milford, Connecticut.

Early insights into ‘Terrible Things‘ say it is styled every bit in the vein of classic I.N.C. albums, like the milestone releases ‘Razorback’ (1987) and ‘The Visitor’ (1988). Each has achieved iconic cult status with fans of old-school extremity, ones recognizing the significance of these genre-pioneering records, as well as that of the band that created them. However, I.N.C. grew disillusioned with the industry side of metal all those years ago and eventually went on hiatus in 1990.

It would be over two decades before I.N.C. would return, doing so with 2010’s ‘Bleed The Line’ EP, which was quickly embraced by metal fans old and new. When the band’s third full-length album arrived with 2011’s ‘Heaven Sent… Hellbound’, I.N.C. were well on their way to convert a whole new generation of fans to their music, with ‘Black Hearse Serenade’ continuing that trend in 2014.

Now, the INDESTRUCTIBLE NOISE COMMAND campaign of global metal domination will continue with the upcoming next crusade, ‘Terrible Things‘. Set to arrive on March 10th, the band has unveiled the album artwork and details here today. You can hear the song “Declaration“, the first single to be shared from the album, streaming HERE.