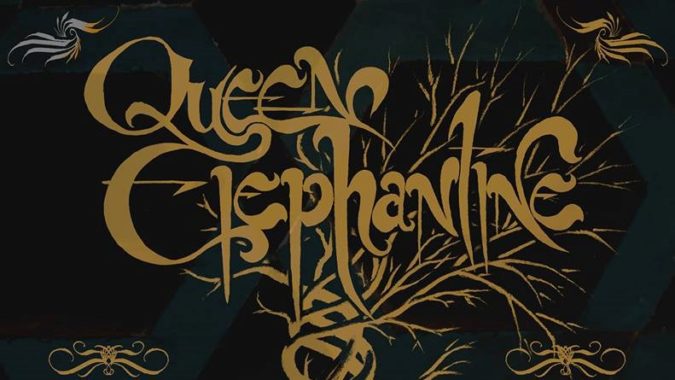 Philadelphia, Pennsylvania’s atmospheric doom/drone metal band QUEEN ELEPHANTINE announces the release of their sixth album, ‘GORGON‘, is set for this fall and once again through Argonauta Records.

In a move of early support for the record, QUEEN ELEPHANTINE will début ‘GORGON‘ live on an upcoming Northeastern U.S. tour to kick off this April. The trek will include 10 shows held between Virginia and New Hampshire, including select dates with Shadow Witch and It’s Not Night: It’s Space.

“It has been a period of meditation for the band, with many personal transitions for us. We’re thrilled to return, to present the new record and play these songs live on our first tour since our run with Oxbow over a year ago.”

Originally formed in Hong Kong in 2006, before their eventual move to the United States, QUEEN ELEPHANTINE has garnered much acclaim for their unique musical output. Over the span of five albums – and a pair of splits – their meld of psychedelia, doom, drone, and noise rock, as well as free-form jazz and sacred, indigenous music from around the world, has established the band’s unearthly presence.

“[The album is] a trip through hypnotic molasses grooves. Dissonant riffs will pull you down a river of unearthly atmospheres, guided by the incantations of sardonic fakirs, unraveling their final sermon before the cosmos combusts!”

The band recently shared a teaser video featuring an excerpt of the track “Mars“, which is available for viewing below, along with the upcoming touring itinerary. The ‘GORGON‘ album artwork and other details are expected to arrive soon.

* with Shadow Witch
** with It’s Not Night: It’s Space