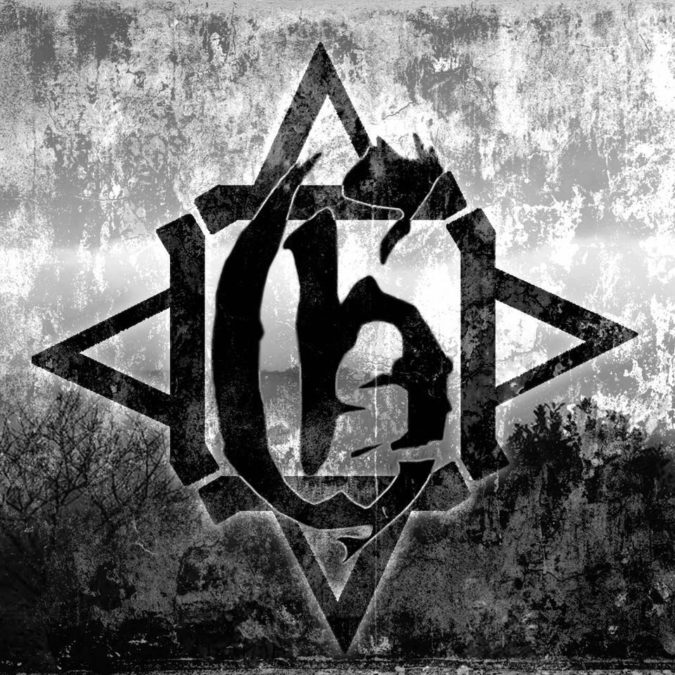 GODTHRYMM, the United Kingdom-based trio of decimating doom that consists of former members of My Dying Bride, Solstice, and Vallenfyre, have released their first-ever, pro-shot video.

The in-studio performance video is for a song titled “We Are The Dead“, its timely arrival comes as the band – Hamish Glencross (guitar, vocals), Danny Lambert (bass, vocals), and Shaun “Winter” Taylor (drums) – prepare to enter the studio and record their first full-length album. The as-yet-untitled recording will follow the trio’s well-received 2018 EP début, ‘A Grand Reclamation‘.

GODTHRYMM founder, guitarist, and vocalist Hamish Glencross provided the following insights to the song and album both, saying:

“We are incredibly proud to share this video with you to serve as an introduction to the band whilst we are in the process of securing a deal for our début album.

“Since forming only over a year ago, we have forged our strength as a tight, powerful live act following a couple of great festival appearances, some wonderful shows supporting such great bands as PARADISE LOST, MEMORIAM, VODUN, WITCHSORROW and PALLBEARER, as well as our own headline shows up and down the U.K. So we wanted to capture the power and energy of our live performance in a way to introduce ourselves to those unfamiliar with us (basically everybody!) So, we spent half a day in a studio in Sheffield with the very talented Nathan Bailey as producer, and we are very happy to share with you ‘We Are The Dead’.”

You can watch the new video, “We Are The Dead” below, where you will experience the dense, crushing instrumentation GODTHRYMM emits. Musically reminiscent of several past acts mentioned earlier, this somber dispelling is rife with melodic nuances, remarkably vintage-tinged moments and powerful vocals.