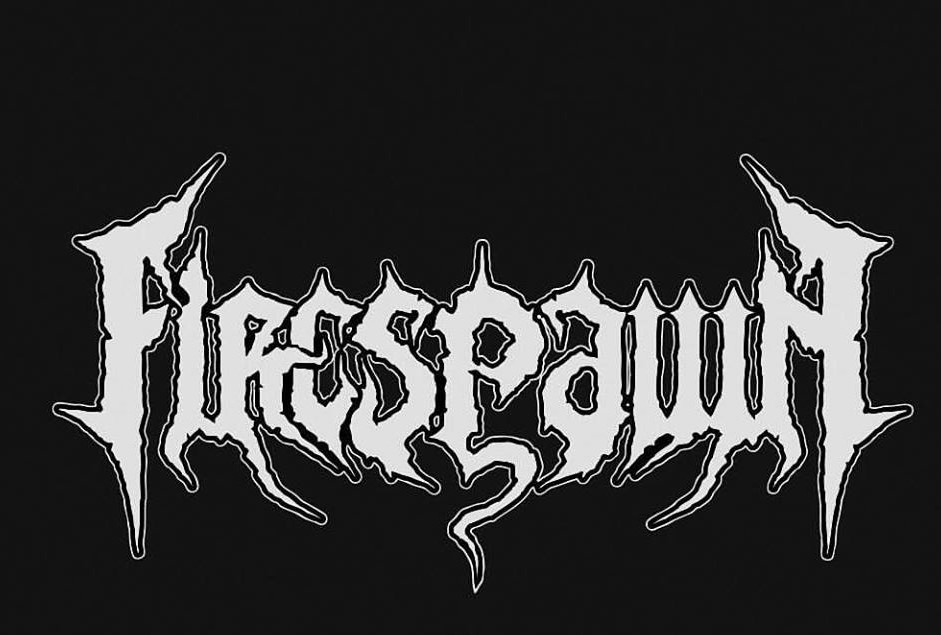 Swedish death metal “supergroup” FIRESPAWN releases the official video for their song “The Gallows End“, which is one of the tracks from their new album arriving this week.

Despite their nod to classic musical brutality, they are also quick to make clear that they are not merely rehashing that which has already been done. Bassist Alex Friberg elaborates:

“On this album, we pushed ourselves more then before outside our comfort zone. You will hear a lot more heavy metal influences on this album.

“We never aimed to be a death metal band in the ordinary death metal genre. We make exactly the kind of music that we like and that is more to the extreme side but we always try new things and think outside the box and that is what’s so great with FIRESPAWN. Always refreshing great fucking metal! This album is no exception, quite the opposite. On ‘Abominate’, we explore new ground that not many death metal bands has before. Listen to it and you’ll know what I’m talking about.“

Today’s video is a prime example of the band’s ability to incorporate groove and thrash metal-oriented elements into their music. The song also contains some of the most aggressive vocals yet in Petrov’s long-running tenure as one of extreme metal’s most respected voices. The video for “The Gallows End” was directed by Mattias Björkbacka and is the latest track to surface from the new recording, following the previous songs, “The Great One” and “The Hunter“.

‘Abominate‘ features artwork created by Paolo Girardi and comes after two previous, well-received album releases, 2017’s ‘The Reprobate‘, and 2015’s ‘Shadow Realms‘. The album will be released this Friday, June 7th from Century Media and is available to pre-order HERE.