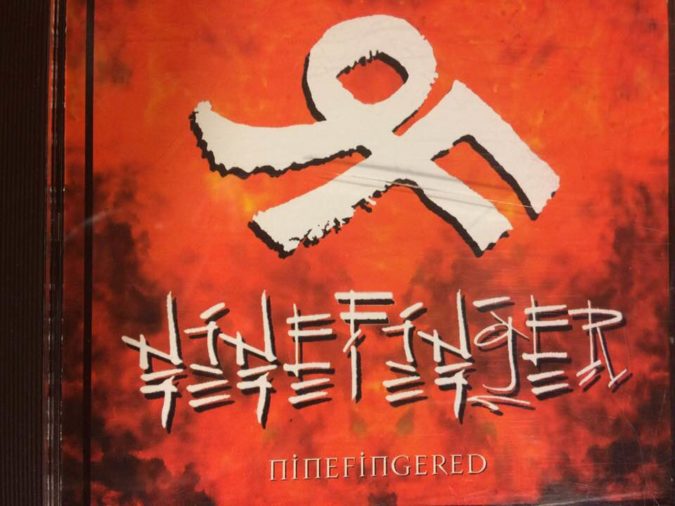 In C.O.C., Dean has been the bassist on every studio album release save one, 1991’s ‘Blind‘, and is occasionally a co-vocalist in the band. On rare occasions, Mike has even assumed the lead vocalist role in C.O.C. In recent years, Mike has branched out into producing albums, like the latest effort from the dirty South’s Sourvein, ‘Aquatic Occult‘.

Truth is, Mike Dean has spent the better part of his life (for the record, he will turn 56 years old next week) creating, recording, and playing music, but those things have not always been with Corrosion Of Conformity. Like most inspired artists, Mike has diversified and found his muse present in OTHER bands and projects over time.

In the late ’80s, he and C.O.C. guitarist Woody Weatherman teamed with drummer Brian Walsby for the incredible one-off, Snake Nation. Not long after that endeavor, he was involved in the somewhat shrouded Spore and from there other bands, such as Let ‘Lones, Righteous Fool, Vista Chino, or dabblings with Probot and Teenage Time Killers. Currently, he is part of the popular underground group Lightning Born.

Now, if you know the specifics of Mr. Dean’s Bio and background, perhaps you’ve noticed I have failed to mention one project in particular. The year was 1993, a year that saw Mike join drummer Richard Hoak (Brutal Truth, Exit-13, Total Fucking Destruction) and guitarist Paul Maiello (photo unavailable) in the trio NINEFINGER. Ultimately, there was not a whole hell of a lot to come from this musical collaboration, outside of their sole 1996 full-length album release ‘Ninefingered‘ for Too Damn Hype Records / Chord Recordings.

Containing lo-fi sludge metal with a muddy sound quality and effects-heavy vocals, the 11-song album contained nine originals and two cover songs. Those covers alone are worth the price of admission, as the trio managed to nicely mutilate Faith’s ‘In The Black‘ and Mötley Crüe’s “Dr. Feelgood“. As for the album’s overall musical direction, one might try to imagine early Butthole Surfers melded with ‘Animosity‘ era Corrosion Of Conformity… it is caustic and abrasive.

That ’96 record was the only official output from the short-lived entity, other than a single or two. Truth is, there really is not a lot of online information available about NINEFINGER, or what may have contributed to their dissolution. Yet, dissolve they eventually would, but in their short-lived manifestation, NINEFINGER left a singular sonic statement relaying the message “We were here“.