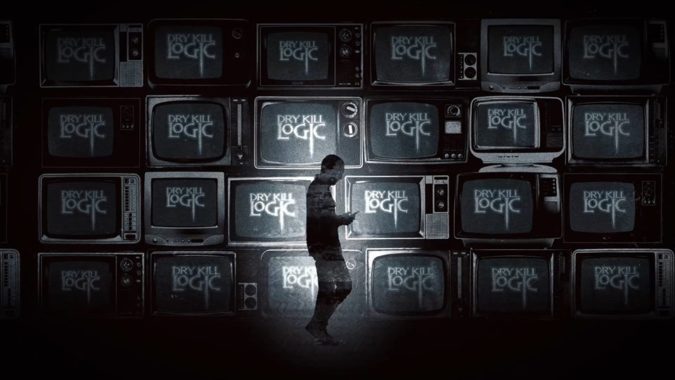 One of the better bands active during the heyday of heavy Nu-Metal back at the turn of the millennium, New York’s DRY KILL LOGIC, has returned after a lengthy absence.

The return comes in the form of the new single “Vices“, the first new music from DRY KILL LOGIC in 13 years. From the sound of the song, the band is poised to pick things up right where they left off. Back in July, the band had announced they had signed with eOne Music.

“After 13 years, we couldn’t be more excited to be releasing music again and ‘Vices‘ is the perfect reintroduction.”

DRY KILL LOGIC and their rise to prominence began nearly a quarter of a century ago, originally under the name Hinge. The band issued two EPs – 1997’s ‘Cause Moshing Is Good Fun‘ and 1999’s ‘Elemental Evil‘ – through their own label, Psychodrama Records. Hinge eventually signed with Roadrunner Records, but upon the release of their introductory album ‘The Darker Side Of Nonsense’ in 2001, a copyright dispute with a recording studio of the same name led to their name change to DRY KILL LOGIC.

As DRY KILL LOGIC, the band went on to release two more full-length albums and one EP, concluding with the critically acclaimed 2006 album ‘Of Vengeance And Violence‘, before going on a decade-plus hiatus. Now their absence is over and the band plans to release more singles and merchandise collaborations, rather than a typical album. Potential live shows are also in discussion.