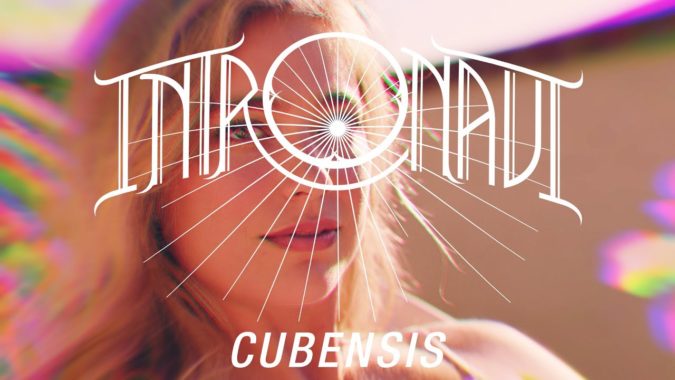 More specifically, February 28th will see the arrival of the nine-song ‘Fluid Existential Inversions‘, the band’s first outing for Metal Blade Records, and a follow-up to 2015’s ‘The Direction Of Last Things‘. With the unveiling of the album details today, there is the delivery of the first single, “Cubensis“, in official video format.

The song is a mesmerizing construct of tremolo-tinged guitars and epic rhythmic stitching amid several transitioning stages within the track. Laced with psychedelic elements present in passages of tumultuously sludgy metal, along with descents into clearly headier areas, “Cubensis” will impress. Complimenting its dynamic music is the equally stunning visualizer created by director Pat Lascu for LASCO Productions, with other cinematic elements from Concrete Pictures.

“Cubensis” also introduces us to the incredible drumming of Alex Rüdinger, who appears on the entire record alongside guitarist and vocalist Sacha Dunable, bassist Joe Lester, and multi-instrumentalist Dave Timnick. Dunable was eager to inform fans as to what they can expect on the upcoming album, saying:

“We pushed ourselves to be bigger and better, musically speaking, and to me that’s the essence of progressive music. On this album, there are drums played in ways I’ve never heard before. There are synths used in contexts I’ve never heard before. Intronaut has the most unique bass player in all of heavy metal as far as I’m concerned, and I even practiced guitar to get myself out of my comfort zone. So I think we progressed and made the best album ever.”

Some of this music was written within a week of the last record being released, and we originally wanted to get into the studio to make this album back in early 2017, but I think the band was kind of burnt out, and I personally was definitely burnt out, and we decided to take a year off before committing to a new album and the touring stuff that comes with it. After a little time off, I kept writing on my own and I realized I love making this music whether we’re an active band or not.”

New INTRONAUT album ‘Fluid Existential Inversions‘ is set to arrive from Metal Blade Records on February 28th. A variety of formats – listed below – are available, with pre-order found [HERE].

In related news, a matter of days ahead of the new album, INTRONAUT will embark upon an extensive North American tour. Beginning with a handful of solo appearances, INTRONAUT will then join Emma Ruth Rundle as the pair support Cult Of Luna; find the full itinerary listed below.