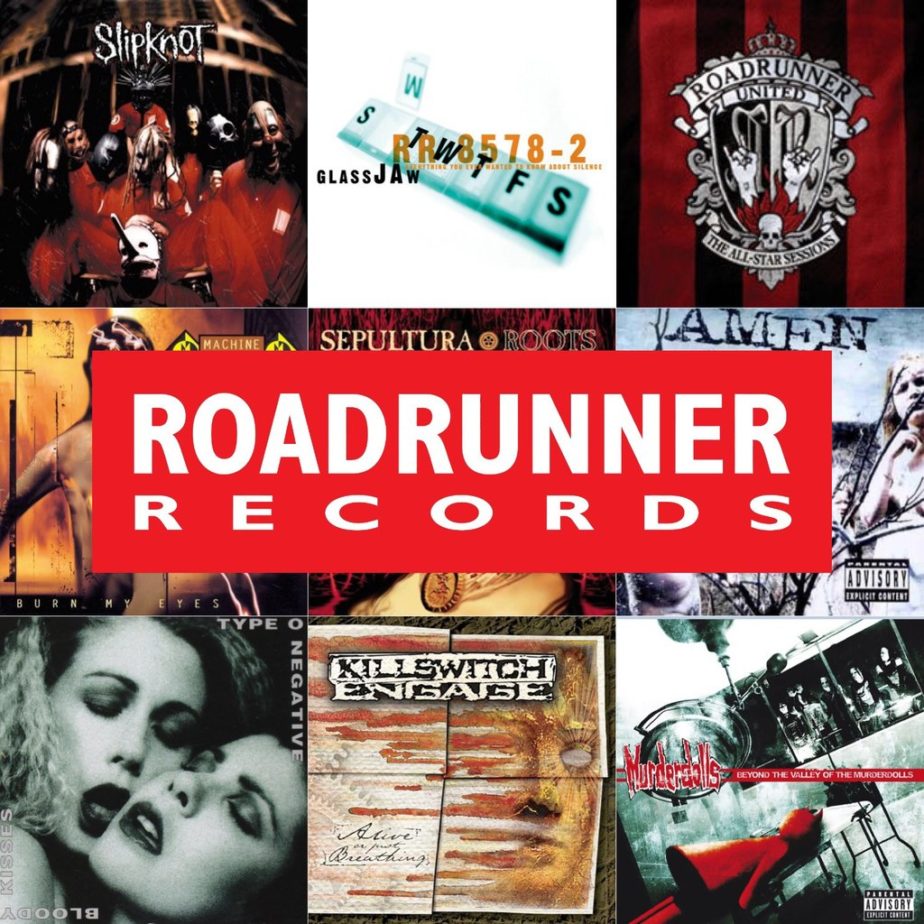 Some choice record releases from Roadrunner Records‘ past catalog are getting vinyl LP treatments, some for their first time ever, from Music On Vinyl.

The first to arrive was this past Friday, March 23rd’s offering of Amen‘s 1999 self-titled sophomore album. This marks the album’s first time on vinyl and it is limited to 1,000 copies pressed on silver vinyl. You can order that now via Amazon, which will have it in stock on March 30th.

April 20th will see Machine Head‘s 1999 album ‘The Burning Red‘ arrive on a limited edition pressing of 3,000 individually numbered copies on solid red and solid black mixed vinyl. You can find it on Amazon as well.

Vision Of Disorder‘s 1996 self-titled album is also up for an April 20th release and will be pressed on solid yellow and transparent green mixed vinyl limited to 1,000 numbered copies. You can pre-order it at Amazon.

Meanwhile, Madball‘s 1994 album ‘Set It Off‘ is available on a transparent red pressing limited to 1500 numbered copies and is available now at Amazon.