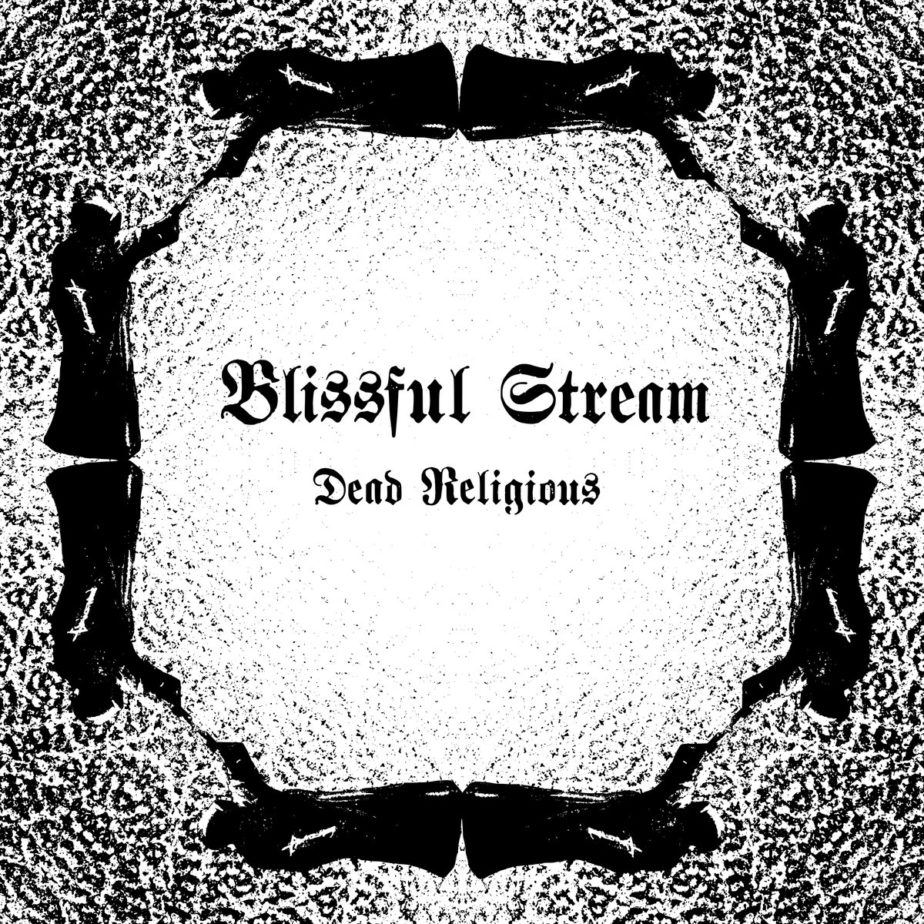 Crushing, dense compositions channeling melancholy, bleakness, and despair for the most part? Nailed it.

That pretty well describes the main gist of these contents, the four songs on the latest offering from Sweden’s BLISSFUL STREAM, the ‘Dead Religious‘ EP. The one-man project provides a creative outlet for its mastermind, Martin Sällström, and what he constructs within it is gloom-heavy doom. Yet, there are also elements of hard rock, goth, new wave, crust, and black metal that do their part in keeping things appealing.

With the introductory instrumental “Downfall” beginning our descent into the recording, a troubling sense of foreboding takes hold. Slow, and gradually all-consuming, we gaze into the abyss and the abyss gazes into us, the music providing the stark realization that all seems hopeless.

Surprisingly, things take an accelerated turn with the driving, Motörhead-on-barbiturates “Into The Abyss“. The song begins to break the spell we were subjected to in that earlier start, gaining speed as the punk-ish vocals and twangy guitars add their inflections.

The climb continues with another uptempo rager, the goth rock vibes of the “Dead Religious” title track. I find myself especially liking this track and ever the one for off-the-wall comparisons, I’d liken it to this: Imagine if you will – or can – vocalist LG Petrov from “Same Difference” era Entombed fronting “Love” era The Cult. That’s what I’ve got for giving you an outlying idea of what this song might sound like to some.

We are treated to another stand-out song that will ultimately bring this fare to a close, “Black Ships“. This new wave-ish/ goth/ punk/ doom/ crust cut is another bleakly tinted, yet gratifying transmission. I especially dig the vocals; very Cronos-like (Venom) at times, yet still quite unique in their own right. They suit the music’s ever-changing output of various tempos and textures.

BLISSFUL STREAM show good growth in songwriting and execution on the ‘Dead Religious’ EP (at Bandcamp HERE) compared to 2016’s Ascending Demons and 2017’s Devil’s Night To All Souls (split with Lightsabres) releases. Don’t get me wrong, those were good outings, too, so this latest offering from Martin Sällström is a nice step in the right direction.

Get the recently released Cassette format of the ‘Dead Religious‘ EP from Medusa Crush Recordings HERE.