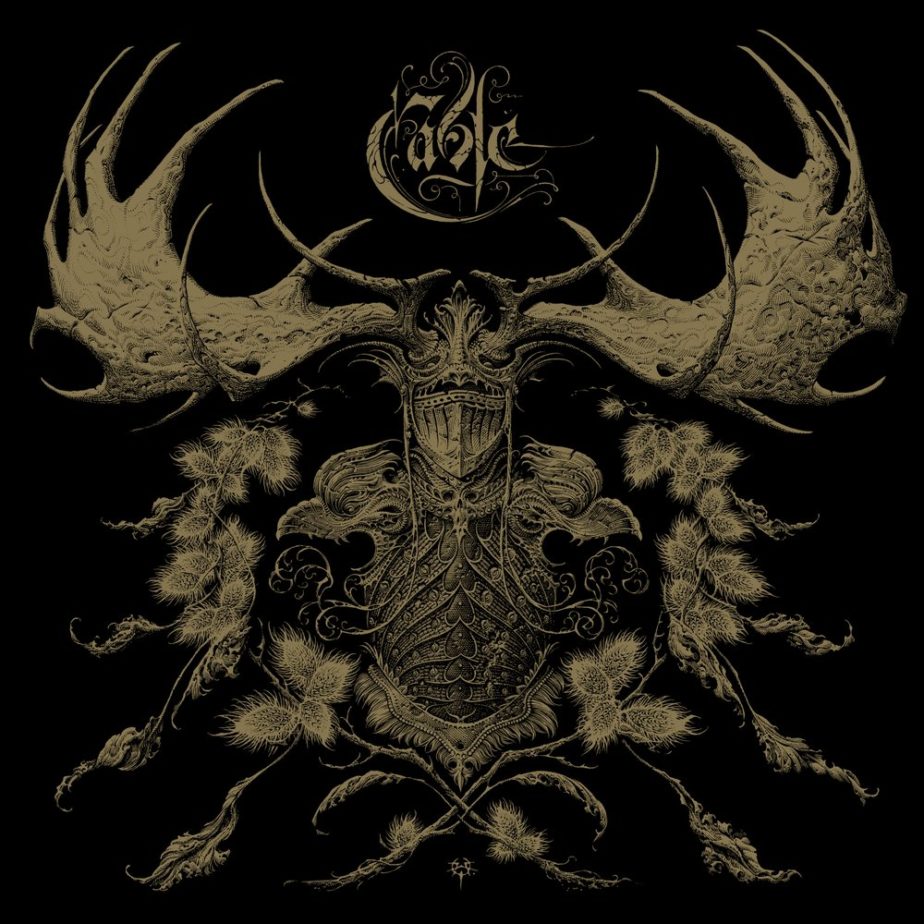 For the record, guitarist / bassist / vocalist Randy Larsen always felt that the album was not properly released, harboring “should’ve, could’ve, would’ve” ideas about it ever since. Well, now comes news that CABLE has subjected the album to a slew of modern enhancements and will re-issue the album later this month.

To be precise, August 31st will see the arrival of a new, 2018 edition of “Never Trust A Gemini” via Translation Loss Records. Remixed by Alex Garcia-Rivera (American Nightmare) and remastered by Brad Boatright (Iron Monkey, Sleep, High On Fire), the album will also feature another interesting modernization.

The album-closing song “Counting Headstones“, an instrumental originally, has been re-recorded with vocals from Larsen and re-titled as “Shadow Of The Gemini (Counting Headstones)“. Riff Relevant is excited to bring you the premiere stream of the song today.

Randy Larsen recently shared the details behind this turn of events with Decibel Magazine, saying:

“The last track on Never Trust A Gemini was originally called ‘Counting Headstones.’ While putting the final touches on the remix of that song at Mystic Valley Studios I was thinking, ‘why the hell did this song end up as an instrumental?’ Especially considering we had duel lead vocalists at the time. Alex Garcia Rivera from the studio said, ‘why don’t you go in and do a vocal?’ I laughed at first then thought about it for a minute, looked down at my notebook I had brought with my notes for the mixes and realized I had tons of lyric ideas with me. I asked Alex if I could have 10 minutes and went into another room with the track and headphones. I opened the notebook and found an old idea I had originally called ‘Make A Bed To Die On.’ I quickly changed a few words for phrasing purposes and walked in the vocal room and knocked it out in basically one take. I changed the title at that point to ‘Shadow Of The Gemini.’ It was pretty cool 15 years after to add a vocal and no longer have the song be instrumental. It was also cool to record something new to add to the album.

“Having this remixed / remastered version of Gemini out means so much to me. I’ve spent over half of my life in this band and to have this record properly released to the world is a great feeling. From the masterful remix that Alex Garcia Rivera did to the stunning art Aaron Horkey contributed to the support we got from Translation Loss, this record in my opinion now stands up there as one of my favorite Cable releases. I was never happy with how the original version looked or sounded. Thankfully, I’m not sure how many people ever got the first version because it was never properly released back in 2003. Looking back on it, I think that’s a good thing. To have the true vision of these songs come to life 15 years later is incredible. The songs I’ve written in Cable whether 15 years ago or yesterday are things that live inside me and at some point have to come out. It’s a primal need. I have to do it even when sometimes I don’t want to. At some point I have to play these songs with my brothers in Cable. I have to record them and try to move on from them but I never can. As long as the songs come to me,  I’ll keep grinding… and I ain’t done grinding yet. In the words of one of my biggest lyrical inspirations, the late, great Charles Bukowski: ‘Find what you love and let it kill you.’ I’ve found it.”