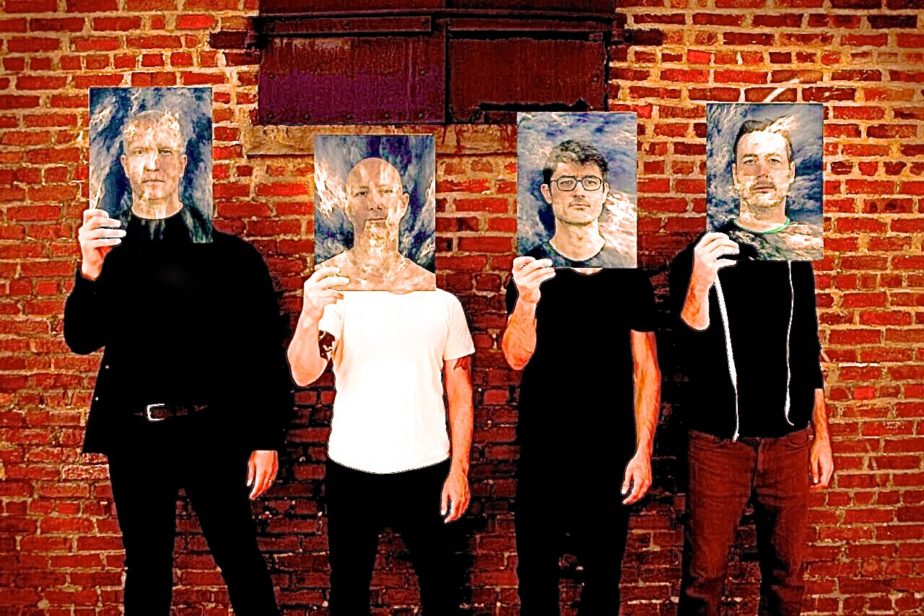 Brooklyn, NY’s doom atmospherists Clouds Taste Satanic have released the third video from their 2017 album ‘The Glitter of Infinite Hell‘.

Directed by their drummer Greg Acampora, the video is wrought with visual disturbance* to accompany the third movement of the third track “Violence“. (*The video contains graphic imagery and is not suited for children.)

Clouds Taste Satanic also announced the next releases from their partnering with GS Productions of Moscow, Russia, to re-issue all four of the band’s full-length albums on CD, for availability to European and Russian fans.

Their 2014 début album ‘To Sleep Beyond The Earth‘ was the first to be reissued on limited-run CD [link], with special cover art and liner inclusions in the Russian language. Now ‘Your Doom Has Come‘ (2015) [link] and ‘Dawn Of The Satanic Age‘ (2016) in a special “Cosmonaut Edition” [link] are also available from GSP.

Released in their original discography order, next out will be last Halloween’s infernal concept album ‘The Glitter Of Infinite Hell‘. In the coming weeks, this remaining release will receive the same limited CD treatment via GS Productions, but pre-order is now up on the GSP Bandcamp page [link].

A limited amount of copies of each title are also available for U.S. shipping, directly from the band through their Bandcamp page [link].

These Instrumentalists of the Underworld never stop, as work is already underway to release two new full-length albums in 2019. The first, ‘Evil Eye‘, will come out on Walpurgis, April 30, 2019.

Then ‘Second Sight‘ will arrive on Halloween, October 31, 2019. Four 20-minute songs are thematically linked across the two albums. With the new material’s writing now finished, the band is preparing to lay down tracks in the studio in November 2018.

Watch the latest video for the Clouds Taste Satanic‘s “Violence Part III” below, then check out live photos from an Ode To Doom event in NYC last Fall.