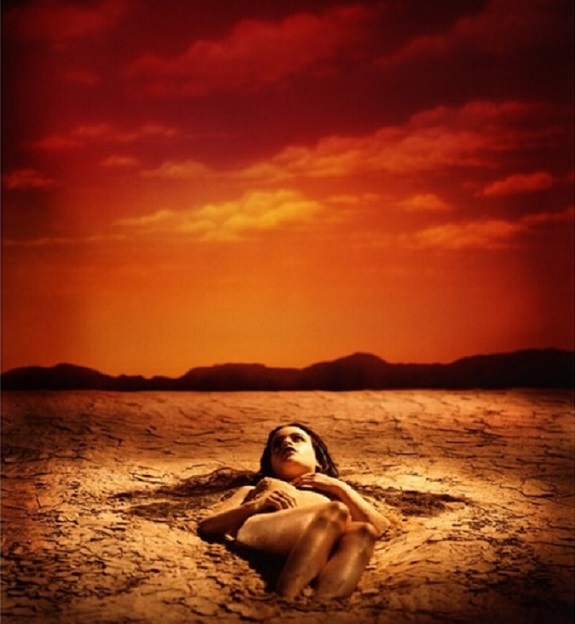 When I first saw the Facebook post from Magnetic Eye Records with the starting sentence “Question: should we Redux Dirt?”, I have to admit, I was torn. Emotionally, spiritually, hell I even had a knot in the pit of my belly. I mean, it’s DIRT.

Alice In Chains. Hands down one of my favorite bands of my late teens, my entire 20s, and right up until the unfortunate death of Layne Staley in 2002. He brought a voice to the gnawing in my soul. The songs, the words, the sounds, the harmonies, and that perfectly unique, chills-inducing voice shoved a serrated bayonet right into my core, and it has never removed itself. It’s more a traumatic experience for over a decade of my life, rather than a standard fan-based perspective.

Full disclosure: I haven’t willingly listened to a note of the ‘new’ Alice In Chains. I realize Jerry Cantrell is a massive founding talent of the band and William DuVall is a gifted singer. The actual AIC ‘redux’ simply does not resonate the same for me. That musical meal is missing the key ingredient of my favorite recipe.

Now, still torn about the MER question, my logical thinking did take hold. I’ve heard various covers of AIC songs in the past. Distorted, almost unrecognizable, live death metal interpretation and a deathly sludge cover or two. Alas, memory maps will always recognize those bass lines and rhythm changes, despite attempts to ‘reinvent’ the sounds. I liked some of those covers. My willingness to listen to other artists perform these songs brought my mind to open slightly to MER’s idea.

After their wildly successful crowdfunding drive to finance ‘The Wall [Redux]’ project, Magnetic Eye Records have received much press about it in all the swanky, highly-praised musical outlets – many of which I subscribe to. I’m neither swanky nor praised, but I do support where I can. (Our previous article on it.)

With my experience as a Magnetic Eye Records ‘frequent flyer buyer’ and backer of their past ‘Redux‘ releases, I can say with 100% certainty that their ability to honorably pay tribute to a legendary album is beyond reproach. Last week, I decided to back the Dirt [Redux] project, despite my potential emotional breakdown over it.

They never sleep, apparently, as in only two weeks’ time since their first question of ‘should we?’, MER has announced the Kickstarter campaign [HERE], as well as the first two confirmed bands for the ‘Dirt [Redux]’.

Those first two confirmed bands are Khemmis (announced over the weekend) and -16- (announced yesterday).  Sold.

Oh, and they just announced today that the cover artwork will be none other than Nightjar Art of Adam Burke, with two added Kickstarter reward options to receive one of the original paintings. You have less than 24 hours to back the project, before the Kickstarter closes tomorrow (Wednesday, October 17th). Go. Now.

Here are the Press Release details for you to read, while I use my ‘get a new fence’ funds to up my backer reward again… MER did triple-dog-dare me.

Riding the wave of excitement and success around The Wall [Redux], the massive Pink Floyd homage featuring The Melvins, Pallbearer, Ruby the Hatchet, Mark Lanegan, ASG, Scott Reeder, and many others, Magnetic Eye Records has seized the moment and set its sights on the next volume in its popular Redux series.

And, given the staggering array of bands MER secured for its latest outing, the label can afford to be selective.

With that in mind, Magnetic Eye is ecstatic to announce that, pending the expected logistical discussions, acclaimed Denver prog-doomsters KHEMMIS have enthusiastically joined the project.

If The Wall [Redux] and the signing on of Khemmis are any indication, Dirt [Redux] will be another stunning volume in this ongoing series that pays tribute to iconic musical works classic and modern by re-imagining them from cover to cover.

The Kickstarter campaign to move the project forward must meet its pre-order goal by the morning of Wednesday, October 17 to move forward, with more info available [HERE].