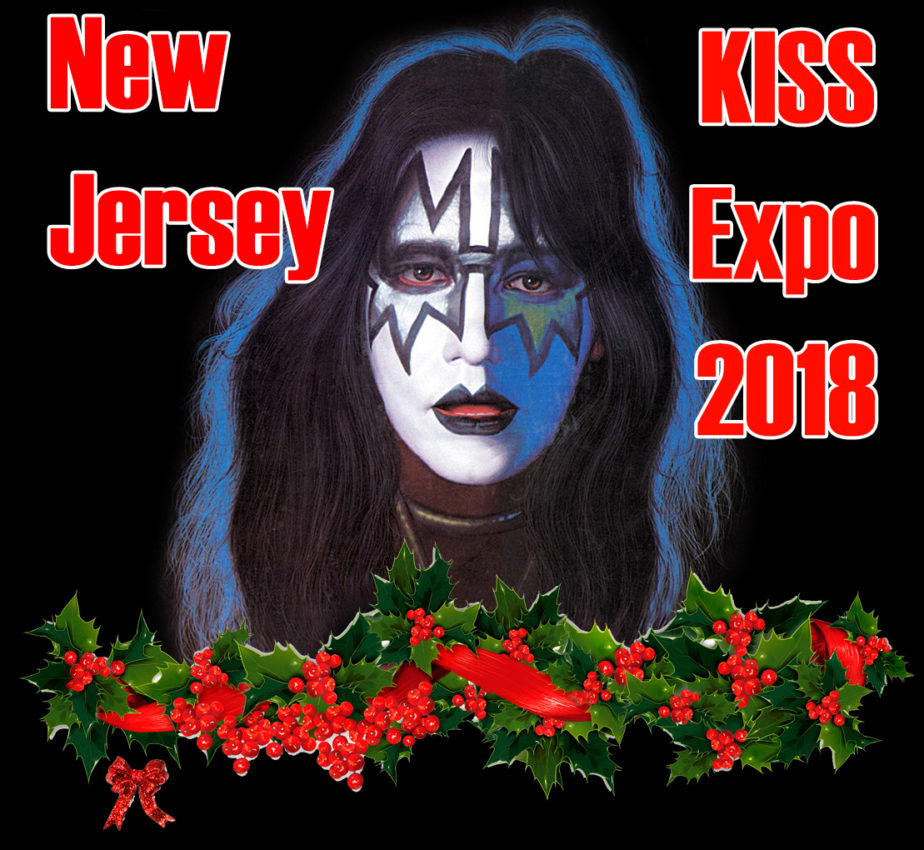 2018 marks the 40th anniversary of the collective four solo albums issued by each individual member of KISS in 1978.

Now, at least one of those members, former KISS guitarist Ace Frehley, will celebrate this year’s milestone with a live performance of his acclaimed solo début. On the final day of the New Jersey Kiss Expo 2018, which will take place December 7th-9th at the Hilton Parsippany in Parsippany, New Jersey, Frehley will perform the album in its entirety for the first time.

The Ace Frehley solo album was co-produced with KISS‘ frequent collaborator Eddie Kramer, and is widely hailed as the best of the four albums simultaneously released in 1978. It peaked at No. 26 on the Billboard 200 and outsold the solo efforts of his three band-mates by large margins.

Ace’s album contained some of the best songs he’s ever composed, including “Rip It Out“, “Ozone“, “Snow Blind“, and “I’m In Need Of Love“. It also included a cover of Hello’s 1975 song “New York Groove“, which reached No. 13 on the Billboard Hot 100 singles chart and remains a staple of the guitarist’s live performances today.

During a recent live conversation at Hollywood’s Musicians Institute, Ace discussed his original goals and desires for the album, saying:

“I just wanted to make the best record possible. I had a revelation after all four albums came out and mine became the most successful — pretty much there’s this voice in my head going, ‘Ace, you know you’re a lot more creative away from those guys than you are with them.’ That was kind of the beginning of the end for me, because I realized that I could make a lot better music away from Paul [Stanley] and Gene [Simmons] and Peter [Criss] than I could with them. But I was also drinking and doing a lot of drugs, so that could have affected my decision-making.“

At this time, which musicians will be backing Ace in this live setting has not been officially announced. In a surprising move, it was recently made public that he has fired his own band, guitarist Richie Scarlet, bassist Chris Wyse, and drummer Scot Coogan. This came as a shock to many as Scarlet’s connections with Frehley go back to the ‘80s and Coogan had been a band-mate since 2007, while Wyse started collaborating in 2014.

It is expected that Ace will be backed by the members of the Gene Simmons solo band, who he has reportedly hired at this time. In a recent interview with the Cassius Morris Show, Ace spoke saying:

“I’m actually gonna start working with the band that back up Gene. I worked with them in Australia, and they also did eight shows with me in Japan. And I realized that… I think they were better than my current lineup, so I’ve decided to make a change”.

You can hear the last recorded works with Ace’s prior band when eOne Music releases his newest album, ‘Spaceman‘…. out now (released Oct. 19th).

Other guests set to appear at the New Jersey KISS Expo 2018 include Lita Ford, Bobby Rock (Vinnie Vincent Invasion, Alcatrazz, Nelson), “Sealed With A KISS” author Lydia Criss (ex-wife of Peter Criss), and artist Ken Kelly who created the album covers for KISS‘ Destroyer and Love Gun, as well as others for Rainbow, Manowar, and Ace’s 2014 solo outing, ‘Space Invader‘. More guests are to be announced soon.