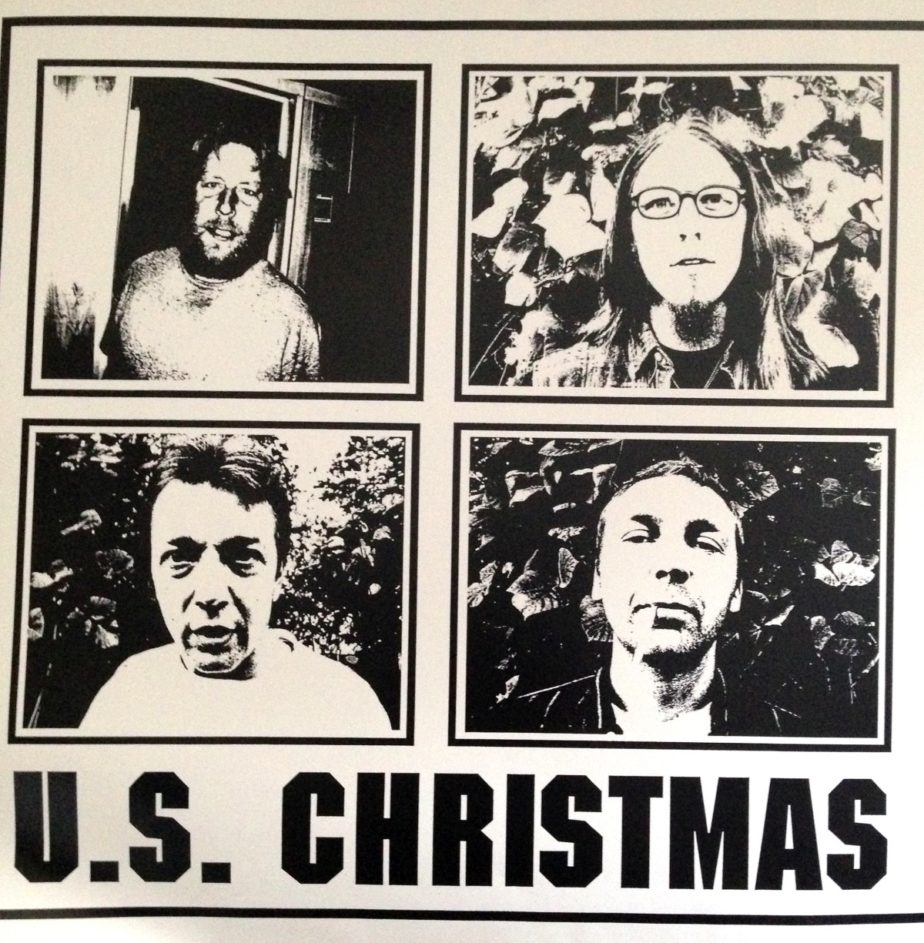 The band’s incredible, awe-inspiring 2003 studio introduction, ‘Prayer Meeting‘, streaming below via Bandcamp, has been professionally remastered and will be made available in a limited offering. They will arrive in handmade, fire-branded wooden boxes from Hypershape Records in November, each one strictly unique and different from the previous one.

Besides an eight-panel digipak of new images to visually reboot the package, each will contain postcards and special gifts of nature collected by U.S. CHRISTMAS‘ own Nate Hall in the mountains surrounding Marion, North Carolina. Nate offered the following about this immensely significant release, saying:

“Some bands make demos. We made a record. We didn’t do this for a label, an agent, or anyone but ourselves. It was the first step toward what would become a series of connected works. This record marks a special time in my life, and I’m sure the other dudes agree.

Those days in the little trailer in Marion, NC were electric and filled with building power. Listen up, these are the sounds of our foundation.”

It has been seven years since U.S. CHRISTMAS (sometimes referred to as USX) issued their latest studio album, the lengthy singular track, ‘The Valley Path‘. We are also including a stream of it here for anyone that has either missed out on this monumentally important act of eastern Americana or may just want to revisit both it and USX.