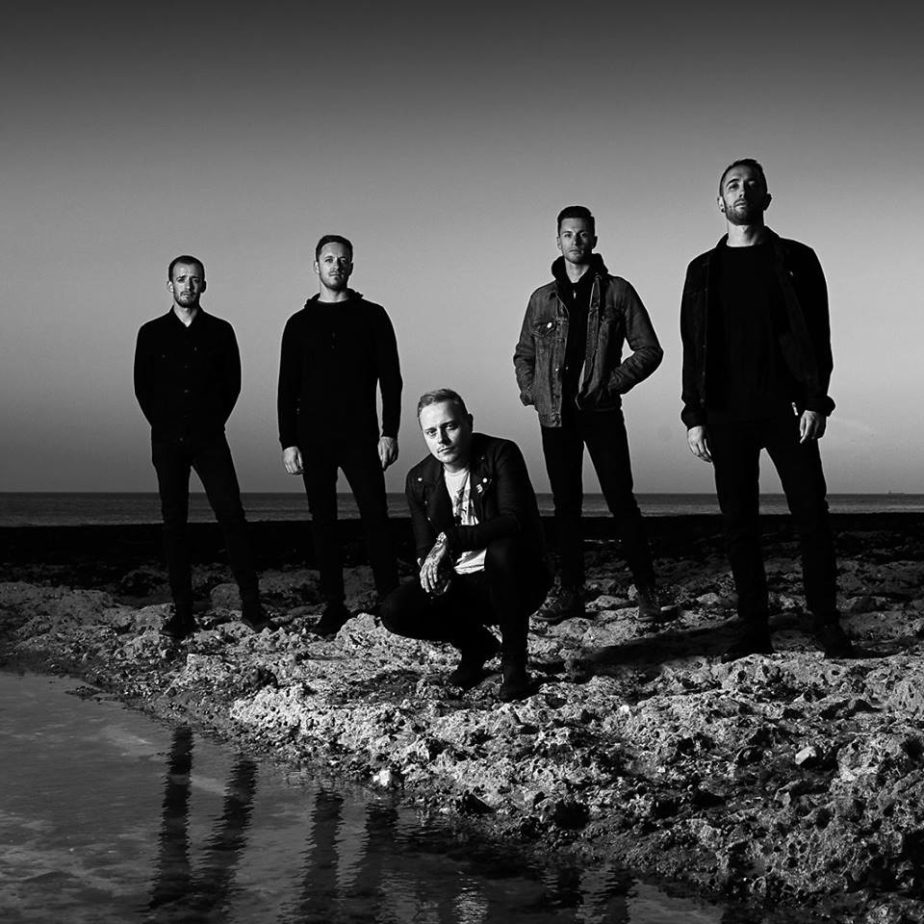 In recent times, the continued existence of the band came into question for many people, after the tragic loss of guitar player and founding member, Tom Searle. Tom passed in 2016, after losing a battle with cancer, and those chain of events are something that his brother, ARCHITECTS‘ drummer Dan Searle, has only recently begun to speak about.

Yet, he and his fellow remaining band members have now done that in a new mini-documentary, ‘Holy Ghost‘. The film centers on the things that ARCHITECTS, and those connected to the band, not only underwent, but are still undergoing now when it comes to loss, sorrow, and the eventual decision to carry on.

The 20+ minute film features interviews, video from the recording of Holy Hell, as well as riveting, bittersweet footage from ARCHITECTS‘ sold-out performance to 10,000 fans at London’s Alexandra Palace in February 2018.

‘Holy Ghost‘ serves as a necessary, insightful precursor to the November album issuance, one that Dan Searle sums up in the following comment:

“I guess the biggest lesson I’ve learned, that’s repeatedly come to me and actually underpins the whole meaning behind the record is that you can go through terrible things and come out as a better person at the other end of it“.

Album pre-orders, including physical bundles featuring vinyl and various merchandise, as well as digital, are available via the band’s website HERE.

The group has also released two tracks from the upcoming, 11-song ‘Holy Hell‘ album, both in video form. You can stream them both by clicking on their titles: “Royal Beggars” and “Hereafter“.

December will see ARCHITECTS – joined by Beartooth and Polaris –  launch an extensive European tour that will carry over into early 2019. You can find the full tour itinerary below the following video.