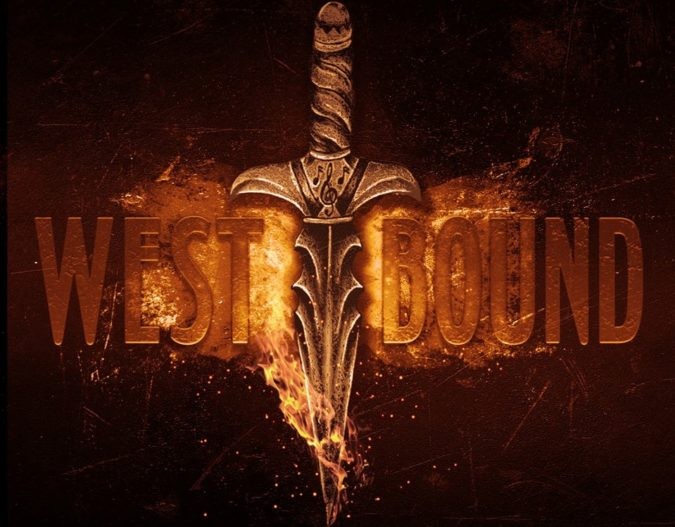 The sound, style, and spirit of traditional hard rock from the classic ages of the past, as well as aspects of today’s modern era, merge within the new band WEST BOUND.

Speaking of those songs, WEST BOUND debuts their first single and official video for the track “Never Surrender“, a song that singer Chas West explains as:

“…one that Roy Z and I came up with in the studio. It’s about going through struggles in life and never giving up on your dream despite them. People can relate to it in their own lives… it’s a theme we all know as human beings. Sometimes the tough times can help you define your true character.”

Along with the first taste of music provided here today, we are sharing the album’s cover artwork and tracklist. The band is currently in the midst of planning tour dates to support the release, which is currently available to pre-order.

‘Volume 1‘ will arrive from WEST BOUND via Frontiers Music Srl on February 22nd, 2019.