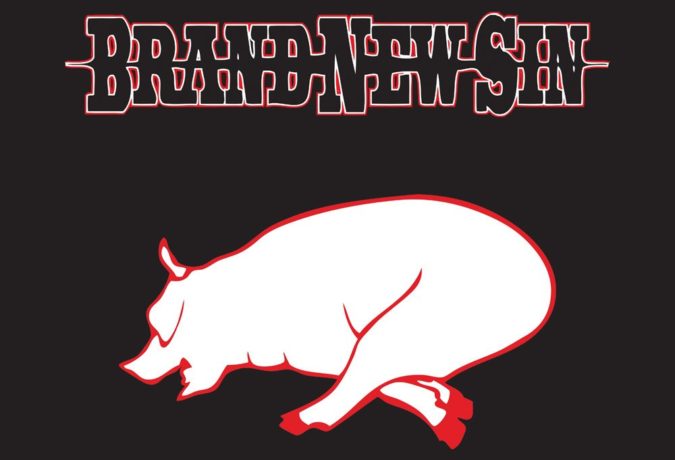 In a span of just three days since it was announced, the 2019 six-original-members one and only reunion show of New York’s southern hard rock powerhouse BRAND NEW SIN has sold out!

Set to happen on Saturday, May 4th at The Lost Horizon in the band’s hometown of Syracuse, N.Y., this singular event will see singer Joe Altier, drummer Mike Rafferty, bassist Chuck Kahl, and a trio of guitarists, Brian “Slider” Azzoto, Kris Wiechmann, and Kenny Dunham, playing together live for the first time in over a decade.

BRAND NEW SIN seemed to arrive like a bullet straight out of the blue when the band released their self-titled, début album back in 2002. “My World“, the band’s first single and subsequent official video from that record, helped propel the group’s quickly embraced presence at that time, bolstered in part by airplay on MTV’s Headbanger’s Ball.

The Joe Altier-fronted era of the band would release two more albums, 2005’s ‘Recipe For Disaster‘ and 2006’s ‘Tequila‘, both through Century Media Records. Altier would exit the band in 2008, though still pursuing music as the solo act Just Joe, as well as fronting the band Elephant Mountain, while BRAND NEW SIN continued on with Kris Wiechmann also handling vocals. The band would release two more albums during this period with 2009’s ‘Distilled‘ and 2011’s ‘United State‘ before they would eventually become inactive altogether.

Spring 2019 will see the surely triumphant live stage return of the classic, beloved BRAND NEW SIN… even if only a one-time reunion and performance. The band has announced they will be “…playing songs from our ENTIRE CATALOG!!!” and Syracuse’s The Lost Well is the ideal place for them to do so, as it is the club where BRAND NEW SIN originally got their start all those years ago. [Info]