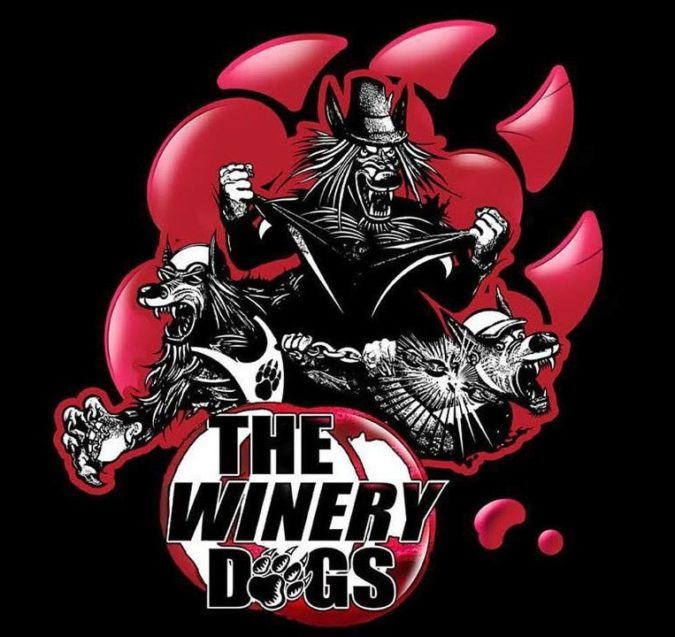 The upcoming trek will begin in Derry, N.H. on May 1st and sees the band on the road for the duration of the month, eventually set to end in Los Angeles, CA. on May 31st. The trek will be the band’s first full tour in nearly three years, since their extensive world tour in support of their sophomore album, ‘Hot Streak‘, in the summer of 2016.

It is uncertain if THE WINERY DOGS will record a third album, though each member has expressed their interest in doing so. Richie Kotzen was the latest to shed light on the subject when he recently commented: “Yes, there’s gonna be a record at some point“.

In the time since their last official tour, the members of the band have stayed active in outside bands and projects, Sheehan in the long-running Mr. Big, as well as with Portnoy in a new band, Sons Of Apollo. Along with that, Mike Portnoy has also stayed busy with The Neal Morse Band, Shattered Fortress, Metal Allegiance, and other endeavors. All while Kotzen has been quite active in his own solo band, where he has released two critically acclaimed albums in this period, 2015’s ‘Cannibals’ and 2017’s ‘Salting Earth’.

THE WINERY DOGS were founded in 2012, after Portnoy and Sheehan – who originally sought to collaborate with guitarist John Sykes (Thin Lizzy, Tygers Of Pan Tang, Blue Murder) – reached out to Kotzen once those plans fell through. Richie, who had played with Sheehan in Mr. Big from 1997 to 2002, was a natural fit with the duo and thus, THE WINERY DOGS was born.

The group’s 2013 self-titled début reached No. 27 on the Billboard 200, after selling more than 10,000 copies in the U.S. during its first week of availability. The initial sales of ‘Hot Streak‘ were even better, as the album debuted at No. 30 in late 2015, after shifting 13,000 equivalent album units in America during its first week of availability. We are sharing the trio’s official video for “Oblivion“, a track from their sophomore album.

Find the itinerary for THE WINERY DOGS “Who Let The Dogs Out 2019” U.S. tour below the video clip.