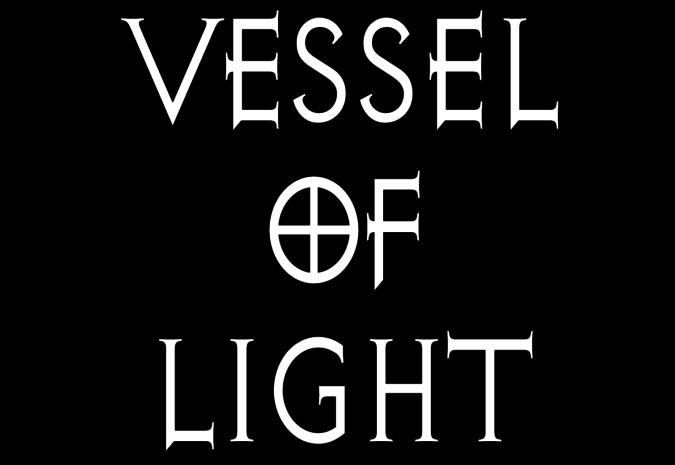 VESSEL OF LIGHT officially welcomes drummer Ron Lipnicki (Whiplash, ex-Overkill, Hades) and bassist Jimmy Schulman (ex-Hades, Attacker) to the V.O.L. fold. The pair made their first live appearance with VESSEL OF LIGHT when the band opened for Life Of Agony in NYC this past September 28th. Things went so well that Lorenzo and Jochum decided to recruit Lipnicki and Schulman permanently, for both live and studio performances.

These developments are just the latest events between Lorenzo, Lipnicki, and Schulman, having all previously worked together in the legendary band Hades at one time or another. These former bandmates have now reunited in V.O.L. and, alongside Jochum, the four have started work on tracks that will become the eventual third VESSEL OF LIGHT album release.

“I was introduced to Jimmy and Ron by Dan. I saw their rehearsal videos that Dan sent me. Then at our first show with Life of Agony, they both killed and I knew right away that they were the perfect fit for V.O.L. I’m grateful to have them as friends and now V.O.L. bandmates!“

“For me, it was a no-brainer. Dan and I have played in bands together and been buds for over thirty years. Same with Ron for almost twenty. When I heard the Vessel Of Light EP and ‘Woodshed’ I thought it was genius stuff. I was honestly amazed“

You have the chance to witness a VESSEL OF LIGHT live performance soon when the band plays 2019’s edition of the New England Stoner & Doom Festival 2. The second annual fest event (once again partially sponsored by Riff Relevant) will take place May 3rd – 5th, 2019, at Altone’s Music Hall in Jewett City, CT – you can find more info HERE.

Enjoy a stream of the 2018 full-length album ‘Woodshed‘ from VESSEL OF LIGHT below.