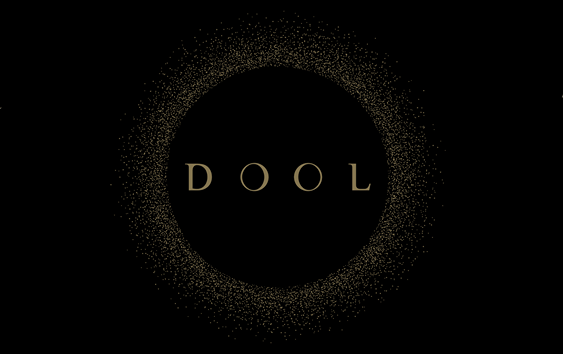 DOOL, the Dutch occult doom band that features former members of The Devil’s Blood and singer Ryanne van Dorst, is sharing a video of their 2018 Wacken Open Air festival appearance.

All while Ryanne delivered an incredible, second-to-none vocal experience for them as well. A pro-shot video of the band’s full set can be found below, it includes the following songs: