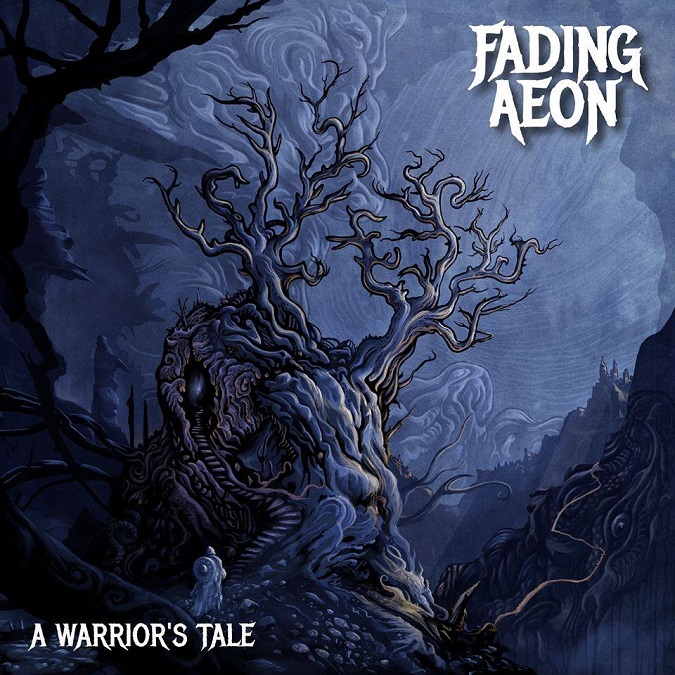 “Tonight We Will Rise” is a standout, atmospheric and defiant, and catchy (think HammerFall), with a stirring, galloping groove and heady guitar riffs. This is the warriors beginning their quest with joy in their hearts, even though they know it’s a lost cause.

The apex of the theme, the crux of the story, is “One Last Farewell.” As he faces his end, the warrior turns his life’s choices over in his mind, and the lyrics and music parallel his mental turmoil. He hopes his family is spared but mulls that maybe he will see them in Valhalla – and here, the musical tone lifts and brightens. He realizes how awful that thought is (“I must not think this way / How could I ever be so selfish”) – after all, they would have to die to do so – and comes back to his senses, as it were.