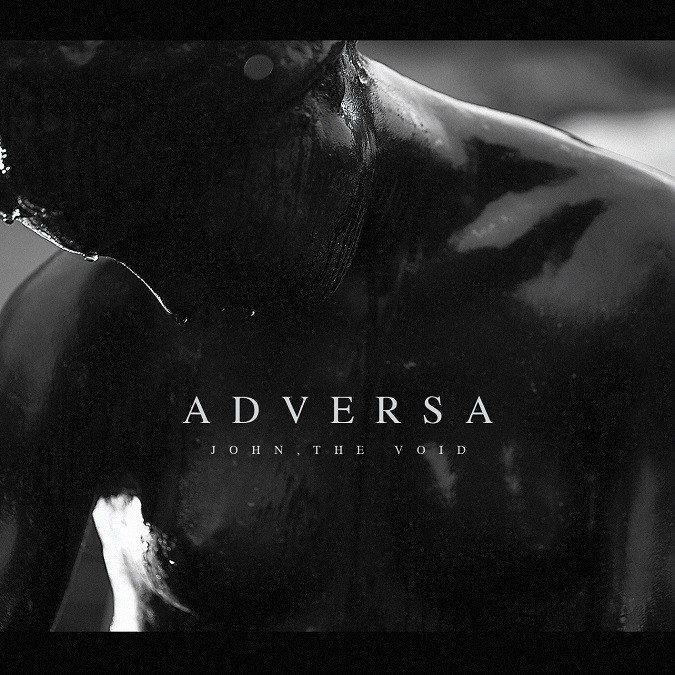 Post-black metal, ambient doom, experimental sludge music. Sounds grim, desolate, and bleak, does it not? Such is Italy’s JOHN, THE VOID, albeit categorically speaking.

While the genre descriptives are somewhat dispassionate, the music most assuredly is not. On April 5th, JOHN, THE VOID is set to release their new beast of an apocalyptic sophomore album, ‘III – Adversa’, with Argonauta Records.

By way of Pordenone, Italy comes JOHN, THE VOID, who are moving into the darkest abyss of apocalyptic sludge, post-black metal with ‘III – Adversa’. Since their formation in 2014, the Italian five-piece has released a self-titled EP and full-length album entitled ‘II‘, followed by numerous tours with acts such as Lento, Fleshgod Apocalypse, Zeus!, Morkobot, Grime, and many more.

Today, the band is sharing the first glimpse into their second full-length, and exclusively premiering the video track for “Silent Bearer” with Riff Relevant. Such a beautiful heart-wrenching this void causes. The band gave some insight into the new song:

“The first single, “Silent Bearer” is about a soundless sacrifice, from a person that silently separates from another who doesn’t love him back any more, and says nothing to not let her feel guilty about his pain and her unrequited love.

The track talks about the long journey through the seasons, day and night, of the person that silently walks and struggle to keep the secret to himself, as the last act of love for the other person and his happiness.”

‘III – Adversa‘ will be available on Friday, April 5th,  at the Argonauta Records webstore. JOHN, THE VOID also has a couple of upcoming live dates in Italy, one being the Argonauta Fest 2019… click the dates for more info: