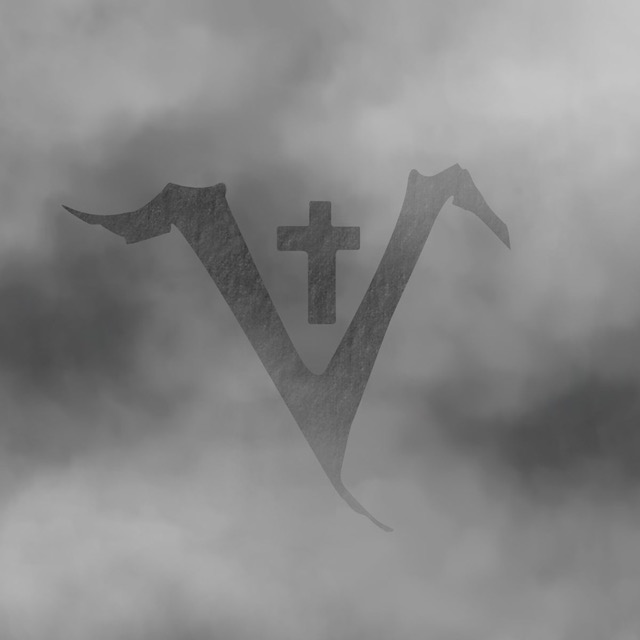 U.S. doom godfathers, the legendary SAINT VITUS, are set to issue their ninth studio album, the self-titled ‘Saint Vitus‘, on May 17th via Season of Mist.

The album art and other details of the highly anticipated offering from the iconic heavyweights are now revealed and here today. They also include the first single from the album, “12 Years In The Tomb“, which can be heard by means of an audio track video below.

The latest album from these masters of morosely downtrodden musicality is one that simultaneously embraces the band’s past, while also incorporating change and evolution. Most are aware that this record marks the return of original vocalist Scott Reagers, his first with the band since the landmark ‘Die Healing‘ from 24 years ago. His fourth album overall with SAINT VITUS, Reagers was there for the start of the band in 1979 and has participated in multiple stints with them throughout the years.

‘Saint Vitus‘ also stands as the band’s first album with new bassist, Pat Bruders (DOWN, ex-Crowbar), who stepped into the fold in 2016, after Mark Adams revealed he was battling Parkinson’s Disease. The first single shared from the album, “12 Years In The Tomb“, is a dense cut rife with waves of fuzz-heavy excess and the unmistakable, traditional SAINT VITUS sound. Of course, it contains a trademark, feedback-drenched, wiggling, weaving guitar solo that only Dave Chandler can craft!

‘Saint Vitus‘ was produced, recorded, mixed, and mastered by Tony Reed at his HeavyHead Recording Company, and will arrive from Season Of Mist on May 17th. The album will be available on CD, LP, and Cassette formats and is now available to pre-order at Season Of Mist webstore at this LINK – or on the SAINT VITUS Bandcamp page HERE.

In related news, SAINT VITUS will be touring Europe beginning in April, with DOPELORD and TELEPATHY. The tour doubles as SAINT VITUS’ 40th-anniversary celebration. There are no upcoming U.S. dates announced yet, but hopefully, that will change soon. All announced dates are below.