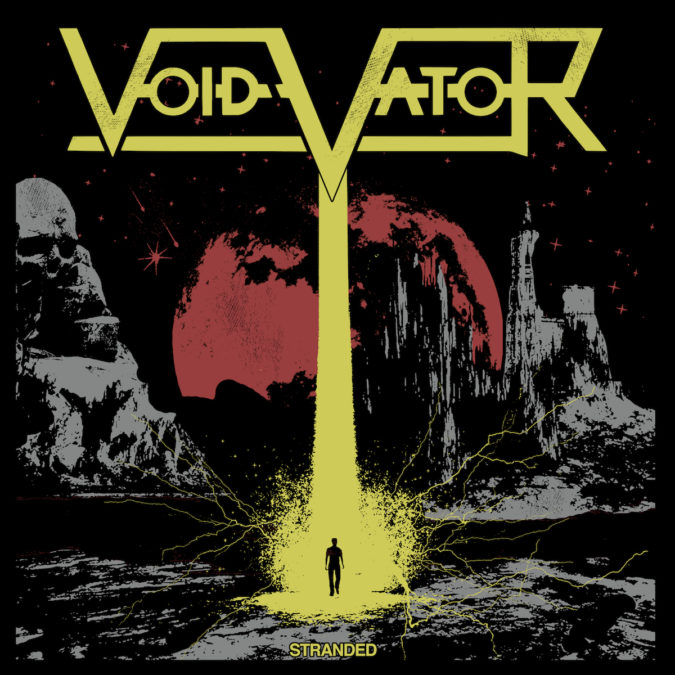 The trek will run five weeks, from coast to coast in the continental United States after its launch on March 21st in Las Vegas NV. It will then hit 19 states, for a current total of 24 shows (more dates expected TBA soon) before closing in Tucson, AZ on April 22nd.

VOID VATOR are currently celebrating their fifth year of activity since being formed in 2014 by Lucas Kanopa (vocals / guitar), who then recruited ex-Gypsyhawk guitarist Erik Kluiber into the band. With drummer German Moura and bassist Sam Harman rounding out the roster of this hard-rocking act, VOID VATOR has built a reputation for destroying stages anywhere they play live.

In their half-decade of activity, the VOID VATOR crew has piqued the interest of some high-profile producers, beginning with Ulrich Wild (Static-X, Aboleth, SOiL, Deftones), who Kluiber had previously worked with during his Gypsyhawk days. VOID VATOR was one of the first acts to work with Wild when he began his own production company, the WURMGroup, releasing their début EP ‘Dehumanized‘ with them in 2016.

Now, VOID VATOR recently revealed they have just wrapped the recording of a new EP, ‘Stranded‘, with yet another famous board-man, the mighty Bill Metoyer (Sacred Reich, D.R.I., Trouble, Fates Warning). At the time of this press release, the EP is in its final stages of mixing and is set to be released before the start of the “Skeleton Crew” tour.

Until then, check out the band’s new live-in-Detroit performance video for their song “Far Away“, then get your ass out to see VOID VATOR live on their upcoming tour. Dates and locations are listed below.