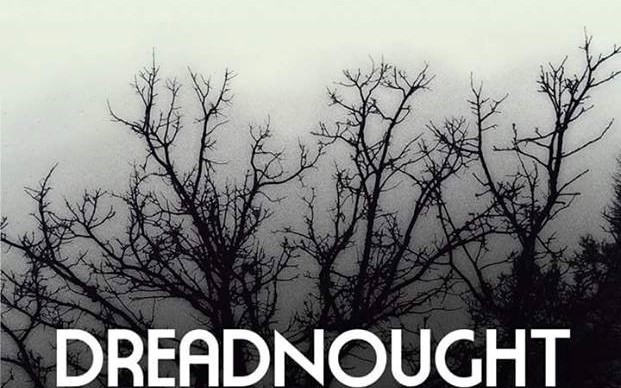 The five-song outing is the band’s fourth full-length album and it will arrive via Profound Lore Records on May 10th. It was engineered and mixed by Andy Patterson (Subrosa) and mastered by James Plotkin (Khanate), while art and design concepts were created by Mark Facey.

The follow-up to 2017’s ‘A Wake In Sacred Waves’ (reviewed HERE). ‘Emergence‘ finds Kelly Schilling (vocals, guitars, flute), Jordan Clancy (drums, saxophone), Lauren Vieira (keyboards, vocals), and Kevin Handlon (bass, mandolin), delving into heavier territories than ever before. Within them, the quartet explores a textural tightrope where experimental elements of avant-garde psych-metal and outer sound doom are fused with aggression and even black metal at times.

With the revelation of today’s ‘Emergence‘ album artwork and tracklist, we also present the first single from the album, its lead-in song, “Besieged“. The number is an expressive tempest, laced with touches of dynamic harshness that give way to a mounting culmination of heady, yet enriching, tranquility. The song serves to gradually establish thematic undercurrents that will run the length of this record, ones that pay tribute to the fleeting human condition while acknowledging that a great purification is required and looming.

‘Emergence‘ will be released on CD, LP, and digital formats from Profound Lore Records, with pre-order to be made available in the weeks to come.

On a related note, DREADNOUGHT has a host of confirmed live appearances on the horizon this Spring, including their planned presence at the inaugural Psycho Smokeout Fest in Los Angeles. Find all of these upcoming performances shared below.