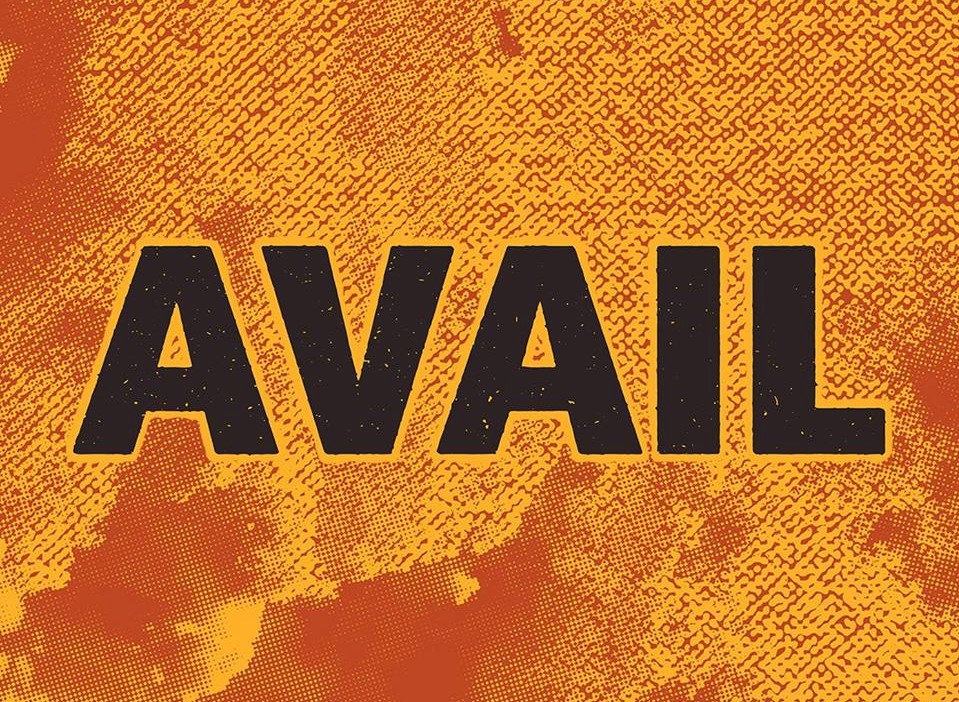 One of the music underground’s legendary punk bands, Richmond, Virginia’s AVAIL, has announced they will reunite live for a one-off hometown performance.

Happening Friday, July 19th, 2019 – at The National in Richmond, AVAIL will celebrate the 21st anniversary of the ‘Over The James‘ album (streaming below) – released in 1998, through Lookout! Records. Bandleader and frontman Tim Barry will be joined by the line-up that recorded the album: guitarist Joe Banks, drummer Erik Larson, bassist Gwomper, and animated hype man Beau Beau Butler.

The last album to be released from AVAIL was 2002’s ‘Front Porch Stories‘, with the band’s final show occurring over a decade ago in 2007. For years, Tim Barry has received countless formal offers to reunite AVAIL, which he roundly rejected, leaving one looming question in particular… why now?

In a recent interview with Noisey, Tim responded:

“I reserve the right to change my fucking opinion at any point in my life! Truthfully, and I can only speak for myself, the internet notified me that last year was the 20th anniversary of the Avail record called Over The James. I don’t listen to my own music. I don’t listen to much rock ‘n’ roll or punk rock music, at all.

“But on that 20th anniversary, my daughters and I were living in this sort of not great neighborhood, in this apartment, and we put it on,” Barry continues. “They were like, ‘This is your crazy band, daddy.’ And I was like, ‘Yeah, it’s crazy.’ But I started listening and I was like, ‘This is fucking good.’ So we put it on again, and I noticed that my children were singing some of the lyrics, just on the second listen. It stood the test of time somehow. It was at that moment that I said, ‘Oh man, this would be fun to do again.’ ”

He goes on to forewarn that the 2019 edition of AVAIL might be a little less lively now than they were some quarter of a century ago, adding:

“It’s very possible we could ruin your memories of seeing Avail in the 90s and early 2000s by reuniting, but I think it’s gonna be fun as hell! I wouldn’t have anything to do with it if it didn’t feel right, and it does. And then people can leave us the fuck alone.”

Joining AVAIL for this truly special event will be fellow RVA bands IRON REAGAN and ASYLUM providing support. Tickets for the reunion show will go on sale Friday, March 29th at 10:00 a.m. EST at this LINK.