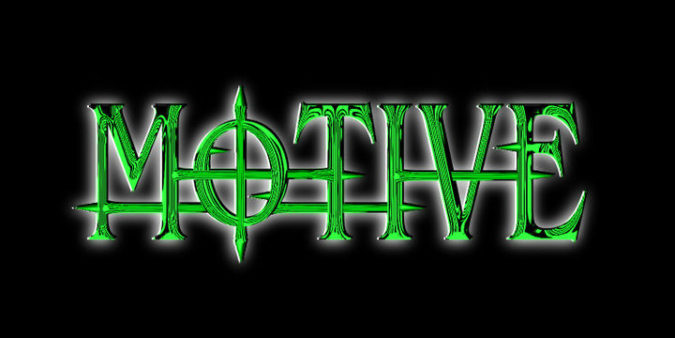 Phoenix, Arizona based thrashers MOTIVE is neck-wrecking deep into the 20th anniversary of the band’s existence, having originally formed back in 1999.

To celebrate this upcoming vinyl release, MOTIVE is unleashing a new lyric video for the song “Goodbye Again“. It is streaming below and the band offered the following breakdown on the track:

“Heavy driving groove, with some Thrash and Death that takes it to the next level. A song about past/ repeat/ bad relationships, bad habits, bad choices, break free once and for all.”

The manic forward momentum of MOTIVE will continue when the band kicks off their “Summer Fight Tour 2019” in the U.S. the day after the vinyl release. It will consist of 16 dates throughout the southwest and midwest regions; all appearances are listed below. The band’s touring lineup will consist of:

We are including a full stream of ‘Fight The World‘ here, with the vinyl edition set to arrive July 12th and available to pre-order HERE. Find other digital streaming and downloads available at the following links: