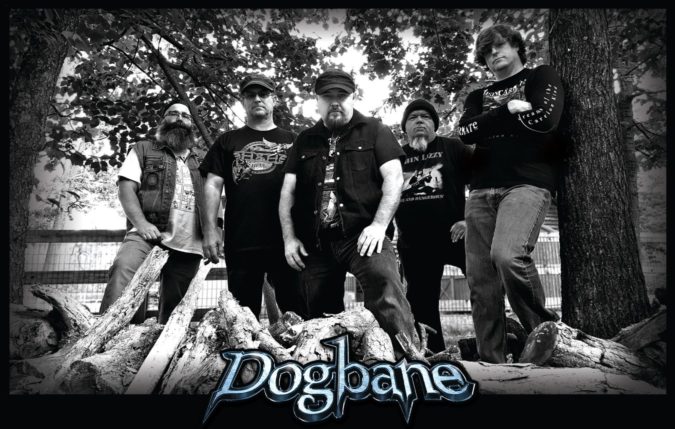 Today the band announced they have completed work on the much-anticipated follow-up to it, ‘Idylls Of Woe‘, which is set to arrive July 19th from Heaven And Hell Records. With this announcement comes the unveiling of the album’s artwork, details, and a full album stream below.

Active since 2010, DOGBANE quickly rose to prominence within the Carolinas metal scene after the release of their 2011 introduction, ‘Residual Alcatraz‘. A constant presence in the music venues of their region’s live performance circuit only heightened fanfare for the band. The release of their second album, the aforementioned ‘When Karma Comes Calling‘ (dedicated to their fallen brother and bandmate, David Ellenburg), sealed DOGBANE‘s place as contemporary rock royalty in the Southern underground musical realm.

DOGBANE is now back with ‘Idylls Of Woe‘ on both CD and limited vinyl LP on July 19th from Heaven And Hell Records. Pre-order is active HERE.