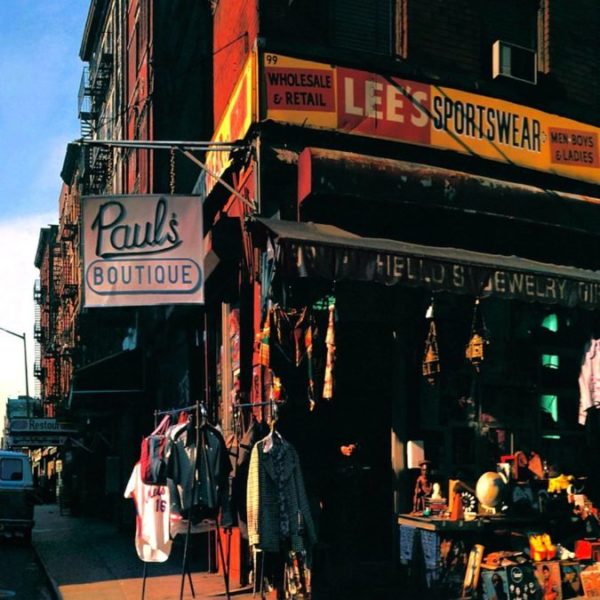 Reaching that milestone in July, the occasion has inspired a limited edition colored vinyl reissue of ‘Paul’s Boutique‘, as well as three other records – ‘Ill Communication‘, the ‘Root Down‘ EP, and ‘To The Five Boroughs‘. Three of these records are celebrating significant anniversaries this year, with ‘Paul’s Boutique‘ at its 30th, ‘Ill Communication‘ reaching its 25th anniversary and ‘To The Five Boroughs‘ turning 15.

‘Paul’s Boutique‘ will be pressed onto 180 gram violet vinyl; ‘Ill Communication‘ on silver vinyl, ‘To The Five Boroughs‘ on blue vinyl, and the ‘Root Down‘ EP will be on a randomly selected color vinyl. You can either purchase the records separately or in a t-shirt bundle option.

All albums are set to arrive on October 4th and available to pre-order now at the official BEASTIE BOYS store HERE.