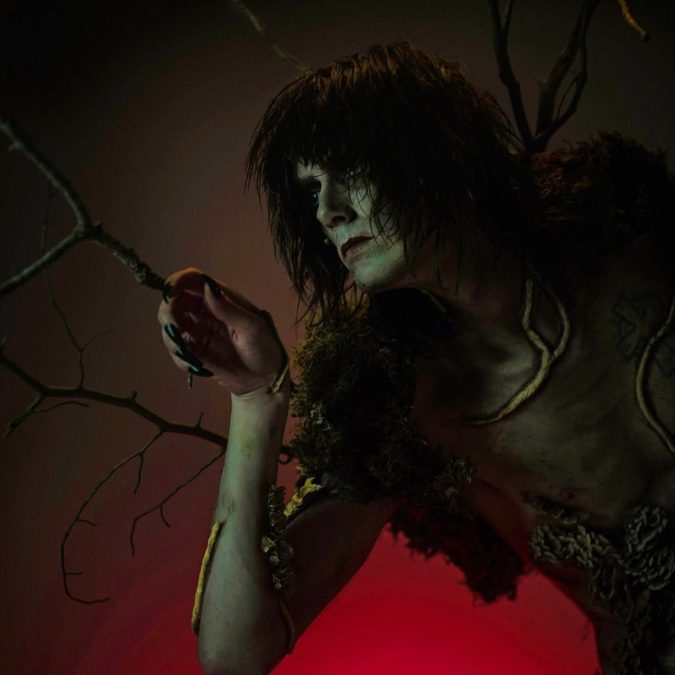 MOKOMOKAI, Ontario, Canada’s masters of contemporary hard rock with a definitive NWOBHM edge to it, deliver their new official video for the song “World Of Sorrow“.

The track hails from the quartet’s full-length studio album offering, ‘Shores Of The Sun‘, released in December of 2018. Reception for the album has been impressive and far-reaching, with fans and critics alike who had been clamoring for a follow-up to the band’s 2017 album, ‘The Poison Whiptail‘. With ‘Shores Of The Sun‘, those supporters found more of the incredible hard rock goodness that has driven the MOKOMOKAI name to incredible heights in recent years.

Included here is also an audio stream of the latest release from MOKOMOKAI, ‘Shores Of The Sun‘, recorded at ProGold Studio in Toronto under the auspice of producer Ian Blurton. Blurton engineered and mixed the album (with exception of “World Of Sorrow“, mixed by Tyler Martin), which was then mastered by Greg Pastic at Phosphor Studios.