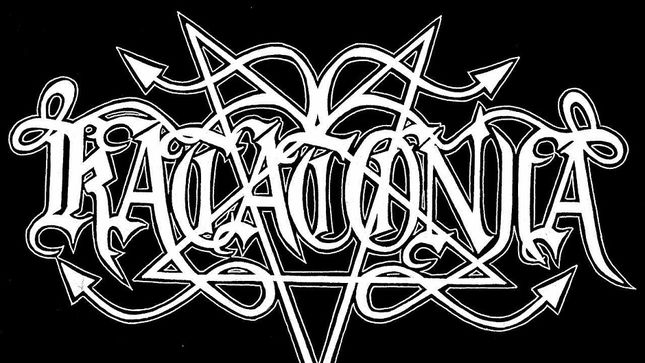 Peaceville Records announces a vinyl LP reissue of the five-track trailblazer is set to arrive November 15th. This new edition contains the original artwork and is presented on limited blue colored vinyl.

The original release was recorded, produced, and mixed by Dan Swanö (Bloodbath, Opeth) at Gorysound Studio in July of 1992. Swanö also contributed keyboards and some vocal passages to the recordings, which is a stunning blend of densely atmospheric, melancholic, and death-infused doom metal.

At the time of its initial issuance, the ‘Jhva Elohim Meth‘ demo was a significant display revealing a darkness beginning to find its way into the early ‘90s extreme metal scene. One of its classic tracks, “Without God” would go on to be included in the band’s legendary full-length introduction, ‘Dance Of December Souls‘. The demo has become a well-appreciated starting point of the sorrow enriched legacy of KATATONIA.

The limited-edition, blue colored vinyl reissue of the ‘Jhva Elohim Meth‘ demo will be released November 15th via Peaceville Records and is available to pre-order HERE. A stream of the original release is included below.