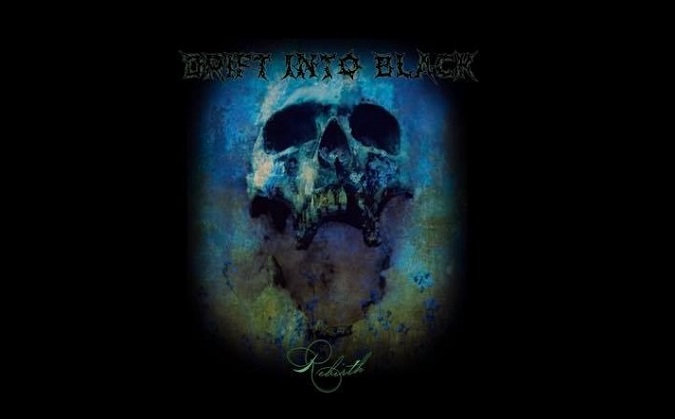 With the release of their new album ‘Anthems From The Darkest Winter‘ happening in only a couple of weeks, DRIFT INTO BLACK delivers a new single and lyric video for “Rebirth“, from the new album.

The new album features ten tracks, one of which is a cover of Pink Floyd’s song “High Hopes” from their ‘Division Bell‘ album. Paul LaPlaca once again accompanies Rossi on bass, as well as Klemen Markelj on drums. The album was mixed and mastered by Bobby Torres of Frightbox Recording. The album artwork was designed by Craig Rossi, with some additional artwork by Wahyu Satria.

Some insight on the upcoming record, from Craig:

“The new album is the heaviest, darkest, and most aggressive album so far. I’ve incorporated death vocals on at least half of the album. Although it’s not a concept album like the last one, it does follow a theme that starts from the beginning of winter to the end. Lyrically it’s a very personal album for me. Overall the lyrics are really up for interpretation to the listener.”

“It’s one of my favorite songs of all time. A long time ago I used to play a piano version of the song just as a warm up, so I am very familiar with the structure and chord progression, so it made sense. I kept the song recognizable while putting my own Drift Into Black spin on it. Hopefully I did it justice.”

The lyric video for “Rebirth” is the second single off the new album, after the first song “The Darkest Winter” was let loose a few weeks ago. The new single is streaming below. The ‘Anthems From The Darkest Winter‘ album is set to be released November 15th on CD Digipak, as well as all major digital streaming outlets. Pre-order is happening now on Bandcamp [HERE].