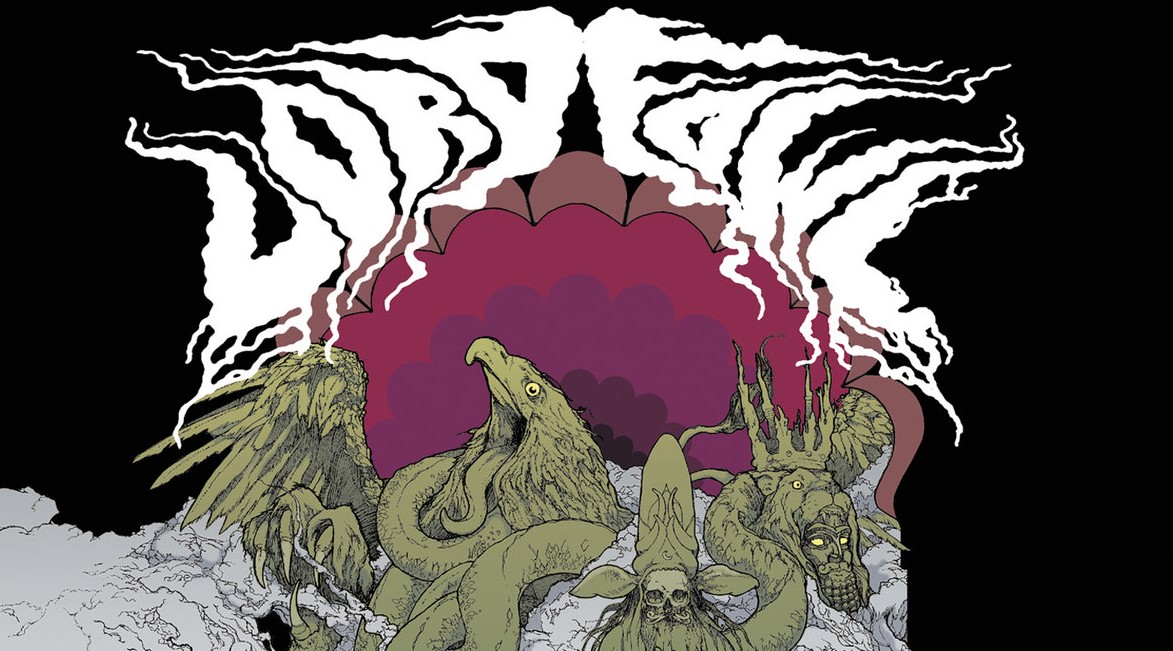 Titled ‘Glorious Babylon‘, the 10-track offering is set to arrive April 24th via Small Stone Records; their second such release with the label. The new album was recorded at BirdsEye Studios in West Haven, Connecticut with LORD FOWL bassist Jon Conine producing, with the assistance of Steve Hill. Alongside the pair of singer-guitarist Vechel Jaynes and Mike Pellegrino, as well as drummer Michael Petrucci (since replaced with Van Hartley), Conine and company seek to reach new heights.

Over the new album’s span of thirty-seven minutes, LORD FOWL not only raises the bar but also surpasses the standards set with previous releases ‘Moon Queen‘ (2012) and ‘Endless Dynamite‘ (2008). ‘Glorious Babylon‘ contains the same foundation those albums shared, a soulful, psyche-imbued take on heavy rock. On top of this, the upcoming release contains a dynamic infusion of impassioned songwriting, enhanced groove, and significant evolution in all crucial areas.

The best representation available at this time is the first single to premiere from ‘Glorious Babylon‘, the album’s lead-in track, “Fire Discipline“. The smoldering number possesses a rich dose of funk amid a multitude of time changes and intensities. Experience the fiery song below, where you will find the album artwork and tracklist included.

‘Glorious Babylon‘ will see release on CD, digital, and deluxe gatefold vinyl formats from Small Stone Recordings on April 24th. The vinyl edition – a German import pressing via Kozmik Artifactz – is limited to 500 and will be available in two color variants: transparent pink or clear with a purple and white splatter. Pre-order now open.