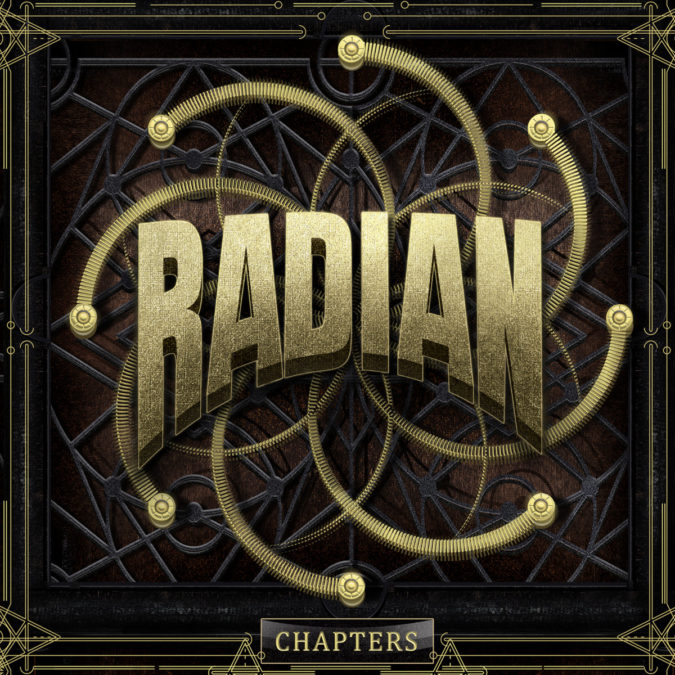 In early February, the rather devastatingly heavyweight band RADIAN from Akron, Ohio, handed off their harrowing debut album.

Each a well-seasoned, veteran musician with respectable experience at their behest; in time, the four entered Bad Back Studio in Cleveland, Ohio. There in the confines of the studio, RADIAN was recorded by Dave Johnson aka Big Metal Dave (Midnight, Axioma, Brain Tentacles), and the results later mixed and mastered by Sean Sullivan (Red Hot Chili Peppers, Beck) at Sound By Sully in Los Angeles, California.

The outcome of their creative labors is a mangling audio abrasion, one laden with lethal aggression and striking with relentless severity. You can discover these things for yourself today as RADIAN unveils the official video to the song “Not Dying” (created and directed by Dave Brenner). Coming in a bit under five-minutes in length, the song is a transitional exercise replete with subtle grooves, atmospheric flourishes, and multidimensional vocals.

A stream of ‘Chapters‘, the debut from RADIAN, is provided below. The album is out now and available digitally [HERE].