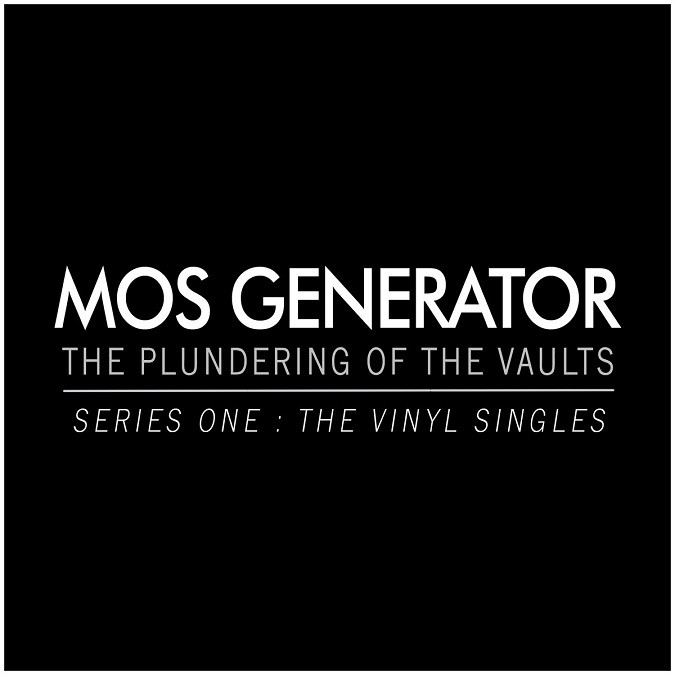 Once again, we have a double announcement for two new releases from MOS GENERATOR. One is a split album due in September and two is a new digital release we just found out about on Wednesday.

The band released a nearly overwhelming amount of music in 2019 alone, with the live ‘Night Of The Lords‘ (May 2019) in the Devil’s Child Records‘ Bootleg Series, a remastered version of ‘The Late Great Planet Earth Suite‘ (Sept. 2019), the ‘Exiles‘ EP of recording leftovers, outtakes, and covers (Oct. 2019), and the full jam session LP ‘Spontaneous Combustions‘ (Dec. 2019).

MOS GENERATOR has teamed up with Italy‘s doom rock heavyweights DI’AUL for the release of a 5-track split LP via Argonauta Records.

“The plundering of the Vaults continues with three demos recorded between May 2014 and June 2018. All three of these songs were recorded live in our rehearsal space and then layers were added later in the studio. There are a few interesting things about these songs. First, they are loosely arranged ideas that were only played two or three times before we recorded them, and I think that is what helps give them the raw edge that they have.

And two, there is a crossover of band line-ups. On the Pink Floyd cover ‘Fearless’, original drummer Shawn Johnson is playing with second line-up bassist Sean Booth. That has happened before with other configurations and I enjoy it. Someday I would like to record with both rhythm sections at once.”

DI’AUL recorded two brand new songs in a one-day session with longtime friends and producers Federico Lino and Alessio Massara of the Iron Ape Studio in Vigevano (Pavia – Italy), then mastered at HeavyHead Recording Co. by Tony Reed himself.

The split will be available on vinyl-only on September 25th, 2020. Order at this location:  Argonauta Records