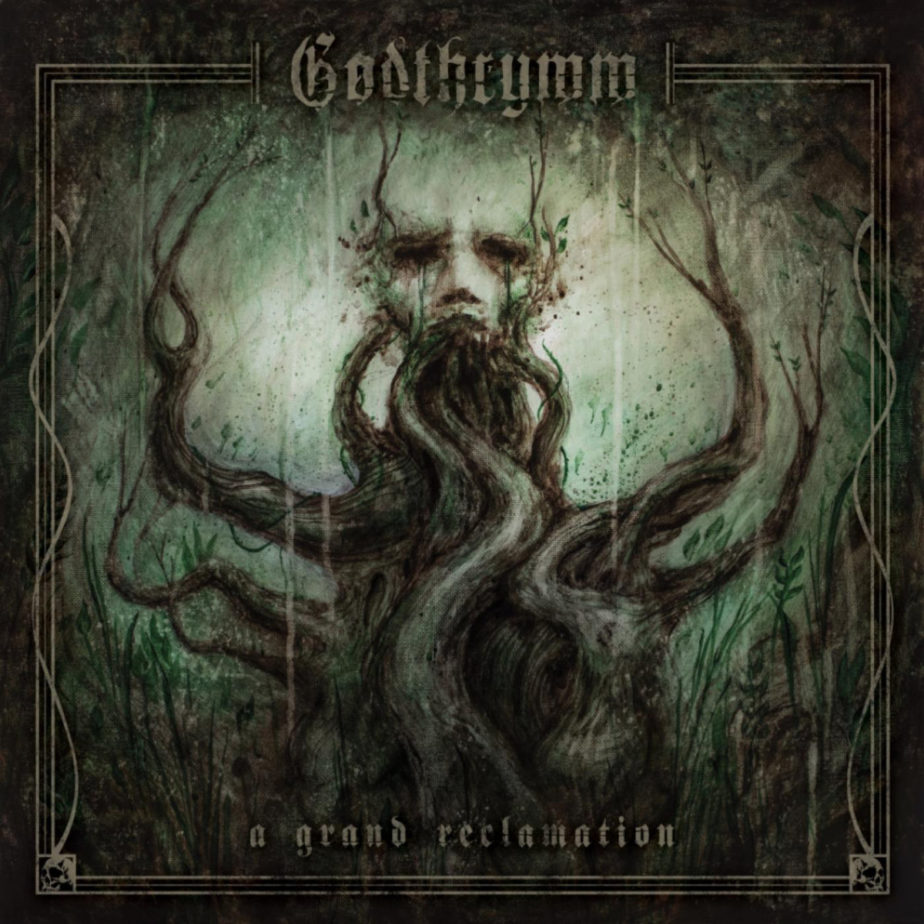 The eagerly-awaited studio introduction to the UK’s doom band GODTHYRMM, the ‘A Grand Reclamation‘ EP, was just released on March 16th.

Arriving on CD and digital formats from Transcending Records, and vinyl from Cosmic Key Creations, this is exceptional traditional doom.  That comes as no surprise since GODTHYRMM is comprised of past and present members of My Dying Bride, Solstice, Anathema, Vallenfyre, and Malediction.

We present you with this crushing short-play opus streaming in its entirety now and invites you to experience it below. Purchase ‘A Grand Reclamation‘ at the following links:

In current GODTHYRMM-related news, the band is currently gearing up for a string of festivals and one-off shows in support of ‘A Grand Reclamation’. Those dates include a recently-announced appearance at Bloodstock Festival! GODTHRYMM is set to perform Friday, August 10 on the Sophie Lancaster Stage. This and other confirmed live dates are as follows: